A video which surfaced on social media shows some girls struggling to pick money at a night club.

A baller at the club sprayed money and girls could be seen scampering to pick as much currency as their hands could carry. 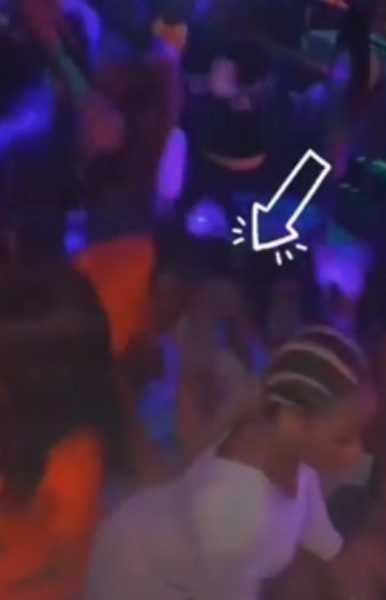 In the video, two girls got into a fight over the money as it seemed that one had picked the cash the other one wanted.

The situation escalated as they started shoving each other aggressively.