Nollywood actor, Charles Okocha recently created a scene when he spotted his daughter in a car with a man reported to be his friend.

In a video making the rounds on social media the movie star could be seen reacting in a fit of rage after seeing his daughter.

He blocked the car and forcefully dragged her out while he was running around the scene and raging with anger, as he swore to deal with the guy. 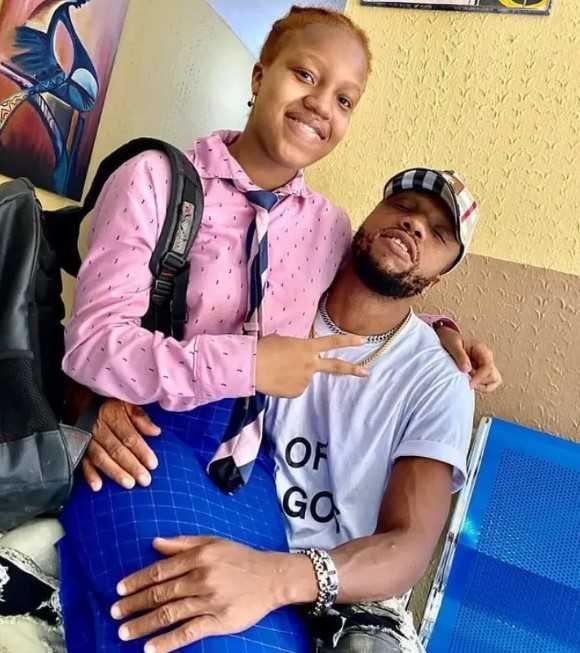 Charles Okochia then grabbed a shovel and began to smash the guy’s windscreen.

Some bystanders however, had to intervene as he accosted the man who was in the car with his daughter.