THE Joint Admissions and Matriculation Board, JAMB, has announced that registration for its 2022 Unified Tertiary Matriculation Examination, UTME and Direct Entry begins on February 12, 2022.

The board made the announcement in its weekly news bulletin, released Monday, in Abuja, by its Head of Media and Protocol, Dr Fabian Benjamin.

On the other hand, JAMB announced that Mock Examination would take place on April 2, 2022. 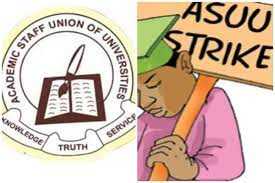