Starboy Ahmed has left Nigerians worried after he posted a video of himself suggesting that he’s considering suicide.

This comes after the 17-year-old former artiste of Starboy Entertainment admitted that contrary to his earlier allegation, Wizkid gave him N10 million, which he squandered. 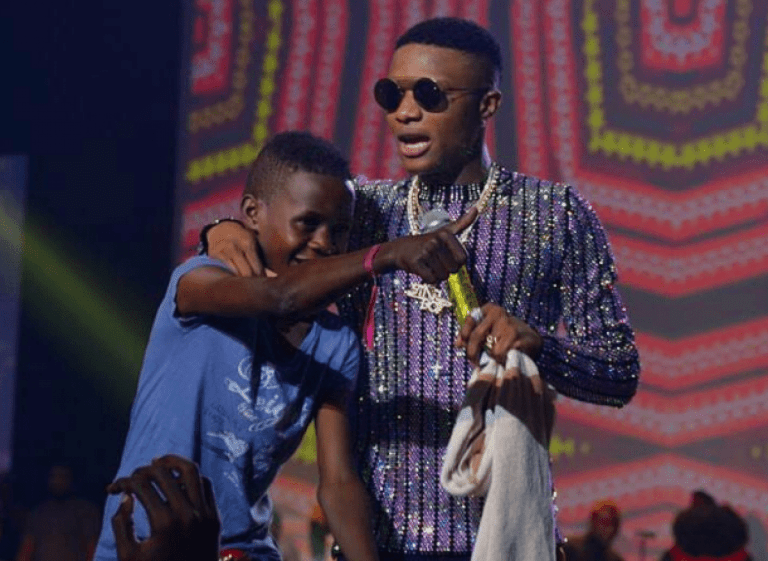 CorrectNG recalls that months ago, he called out Big Wiz, claiming he failed to fulfil a promise he made to him in 2018.

Taking to his Instagram story on Wednesday night, Ahmed said that he is depressed and showed himself holding a bottle of sniper.

He left netizens worried about his wellbeing because he is yet to make a fresh post hours after the Instastory clip.