A mother that doctors nicknamed “bleach mum” has been sentenced to death after poisoning children in return for social media donations.

Nattiwan Raakunjet was sentenced to death after being found guilty of poisoning her two children, killing one, in an attempt to solicit donations on social media for their medical treatment.

The woman had brought her four-year-old son to the hospital complaining of a stomach ache and vomiting blood, saying that it was a seafood allergy.

But doctors treating the youngster found that the boy was suffering from a severe stomach infection, not an allergic reaction as the mum had initially claimed.

Doctors found that the woman had actually been lacing his meals with corrosive substances for two years, discovering also that the woman’s daughter, who died in 2019, had also been a victim of the poisonings. 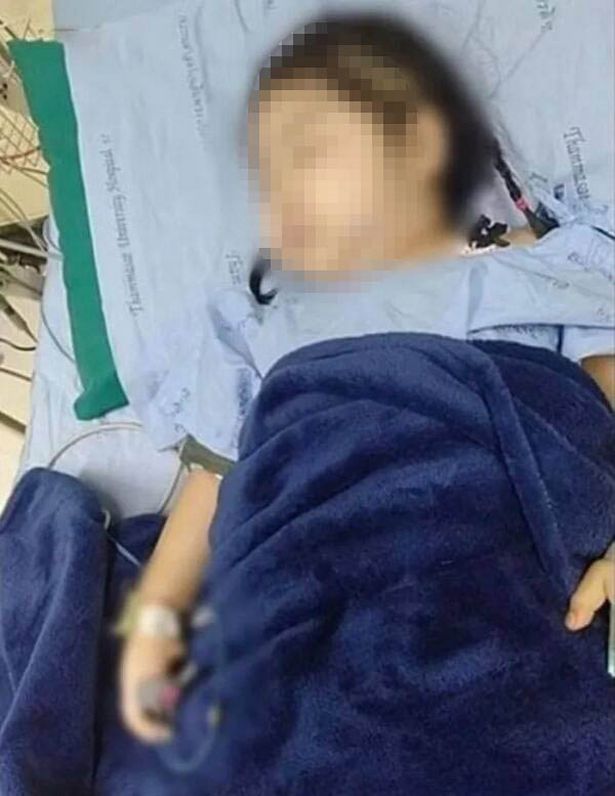 Rakkunjet was sentenced to death after being found guilty of poisoning the youngsters and posting their pictures to social media as a way of soliciting public donations.

Medical experts at Thammasat University Hospital near Bangkok, Thailand, determined the two children had suffered from bleeding in the digestive tract, vomiting blood and stomach inflammation.

Prosecutors say that Rakkunjet had fed her four-year-old daughter food laced with mildly corrosive liquid since adopting the youngster in 2015.

The youngster tragically died in 2019, but a year later the mum had admitted her son to hospital with similar symptoms.

She was subsequently arrested in May 2020, with the boy placed into a shelter, and upon police investigation a total of 20 million baht (£47,339) was discovered across two of Rakkunjet’s bank accounts.

Following her arrest, Nattiwan confessed to human trafficking by using her children to solicit donations, murder and attempted murder.

The court said that her confession was not a mitigating factor in her sentencing, and she was subsequently put to death, NPR reported.