A Nigerian man has revealed the motivating factor that influenced his decision to get married to his wife years ago when he was a student.

He said that while they were still in school she gave him 1k and that was the moment he made up his mind to marry her.

According to the man known as John, she gave him the money two weeks after they started dating.

ASUU Gives Update On Strike After FG’s Payment Of Arrears

Taking to Twitter, he wrote; ”I made up my mind to marry my wife when she gave me 1k in school so that I could travel to my village to get some food stuff.

This was like 2 weeks after we started dating. I told her this for the first time yesterday & she acted like she didn’t remember.

But she was smiling.” 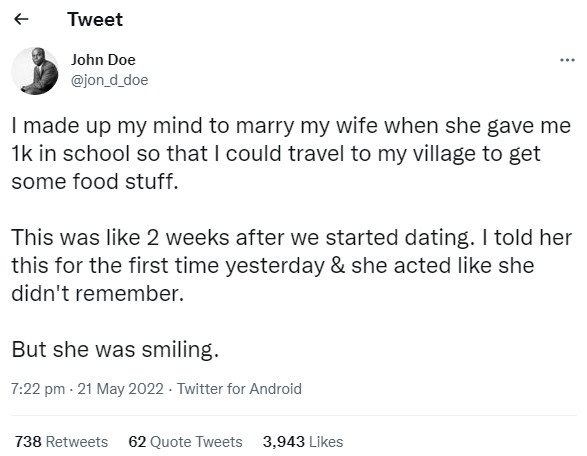 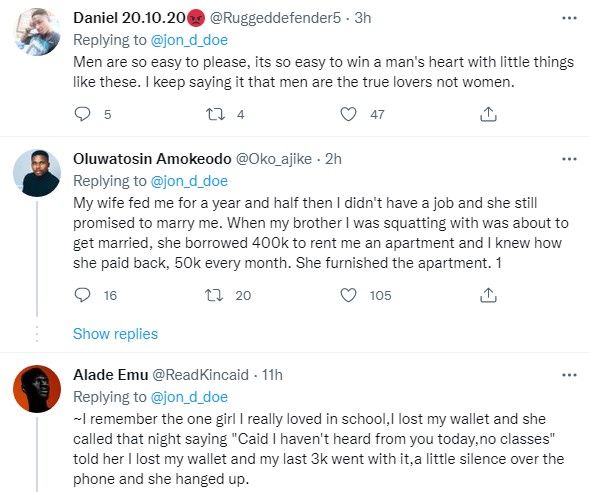 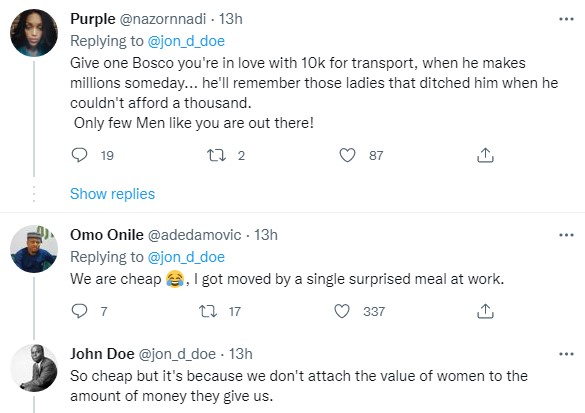 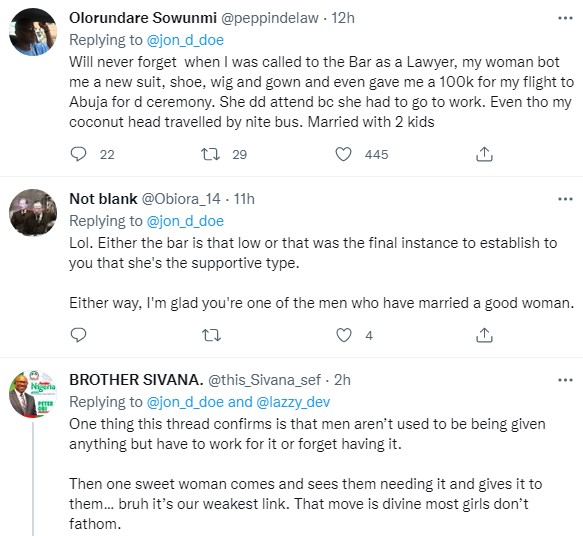