Something truly abominable is happening in Southern Kaduna. Join Beevan Magoni as he explores the depths of hell in Nigeria’s Middle Belt

A genocide is taking place in Southern Kaduna.

For some reason, any journalist, researcher, activist or civil society operator who decides to investigate, research, report on or just speak loudly about it tends to end up threatened, dead or exiled. Former CBN Deputy Governor Obadiah Mailafia played a central role in putting together the Silent Slaughter report that got Nigeria temporarily placed on a special U.S. diplomatic notice list. He died a few months later under unclear circumstances. Journalist and Southern Kaduna advocate Stephen Kefas extensively reported on genocidal attacks in the area. He was forced to flee Nigeria after surviving 3 separate attempts on his life including a chlorine gas attack on his bedroom.

West Africa Weekly contributor and 2015 CNN African Journalist of the Year Ibanga Isine embarked on an extensive investigation about the killings in 2021. He too was forced to flee Nigeria after his sources began dropping dead one after the other. Civil society advocate and Southern Kaduna indigene Ndi Kato continues to speak loudly about the genocidal attacks. For her trouble, she regularly faces intimidation and anonymous threats. 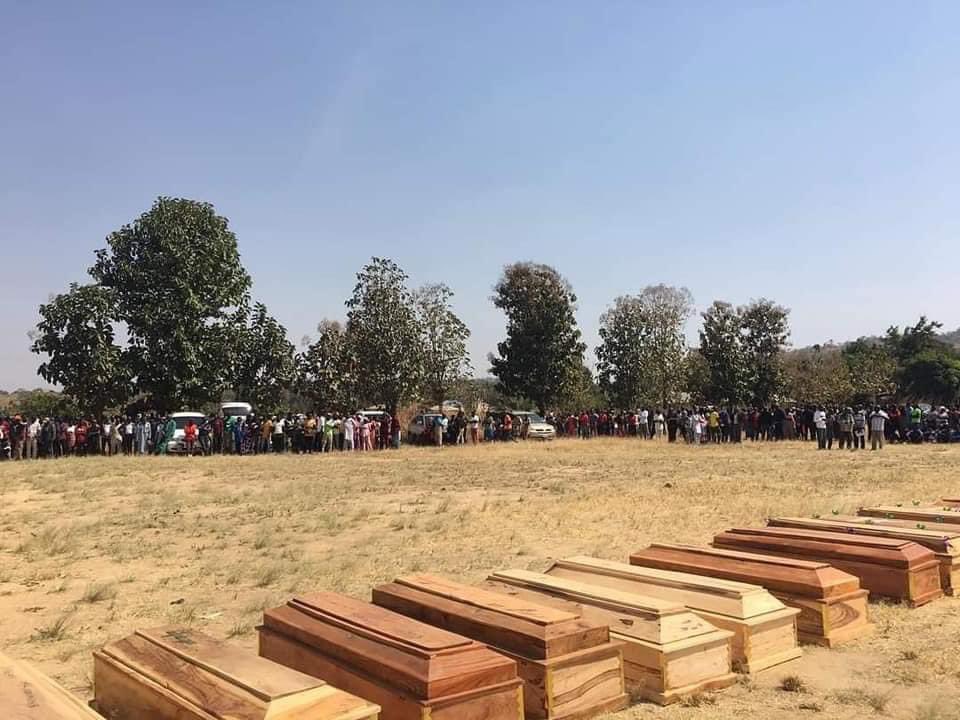 In this documentary, Abuja’s beloved Street Reporter and Southern Kaduna native Beevan Magoni delves into the ongoing horror story of Southern Kaduna from the point of view of the victims themselves. 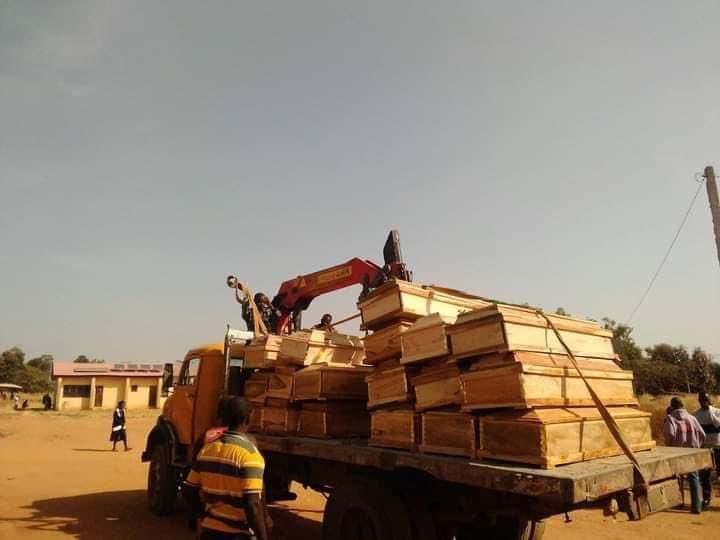