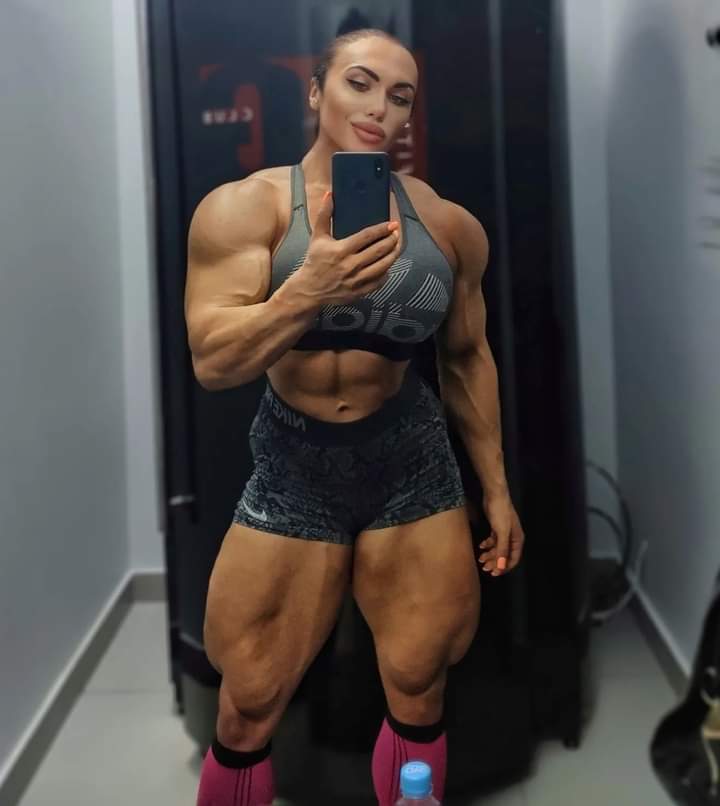 Nataliya Kuznetsova isn’t your average female bodybuilder. The Russian lifter sports proportions that most female—and even male—bodybuilders could only dream of. According to one of her posts, she stands at 5’7″ and weighs in at over 220 pounds (100kg) in the off season. By the look of it, none of those pounds are fat. 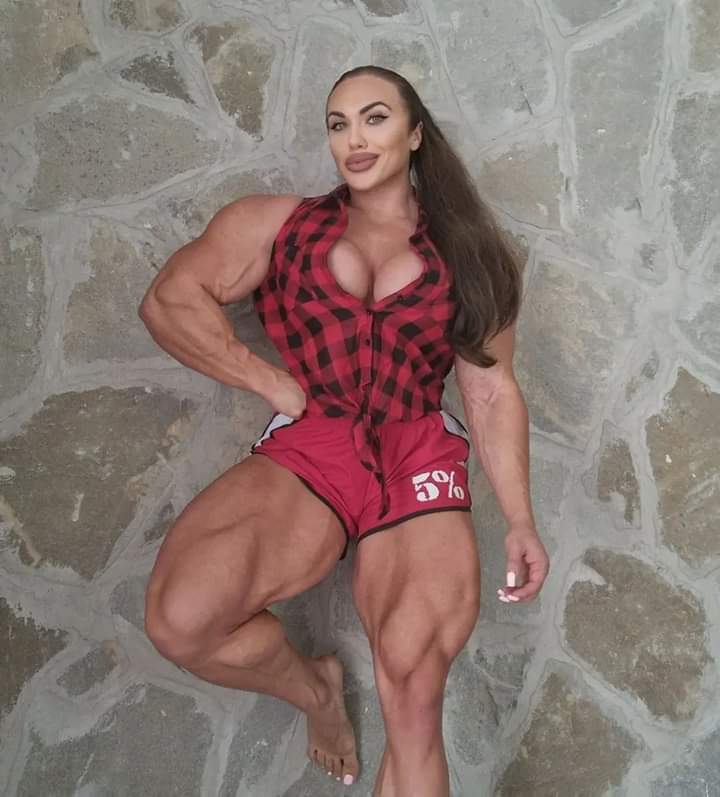 Kuznetsova has been training for around 15 years, and she earned her IFBB Pro League card at the 2018 Romania Muscle Fest Pro Qualifier last November. She’s also broken world deadlift, bench press, and armlifting records, according to her Instagram profile. 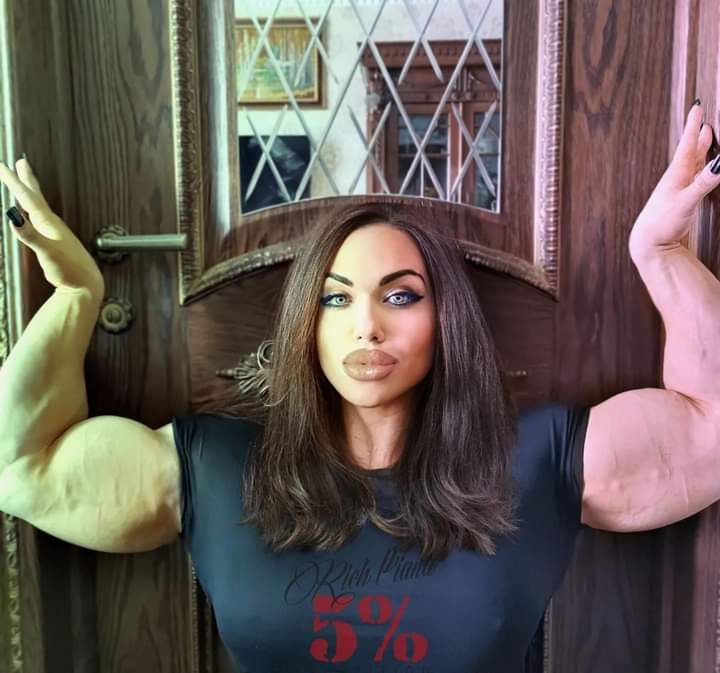