A Nigerian singer, Chop Boii, has been killed alongside his producer and others in a house in Gwarimpa Abuja.

Chop Boii, aka Sempe, was reportedly in the house with his producer, a friend, and his producer’s girlfriend when they were attacked and killed.

After the killing, their fingers were chopped off and their blood was used to write on the wall.

A friend who narrated the incident said it wasn’t Chop Boii they came for but he and his friend were in the producer’s house at the wrong time so they were also killed.

Tributes are already pouring in as friends express shock over the death of the talented singer. 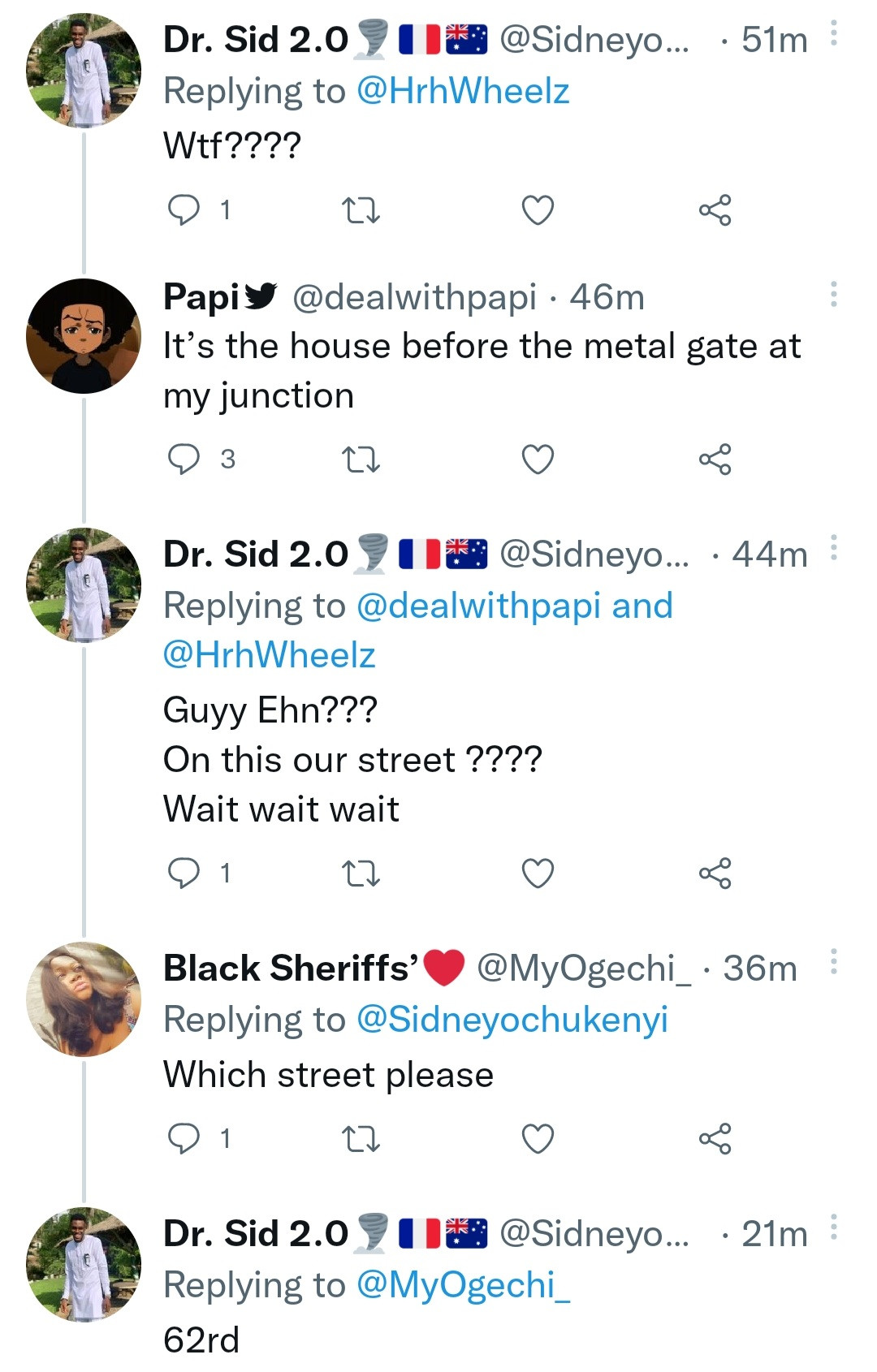 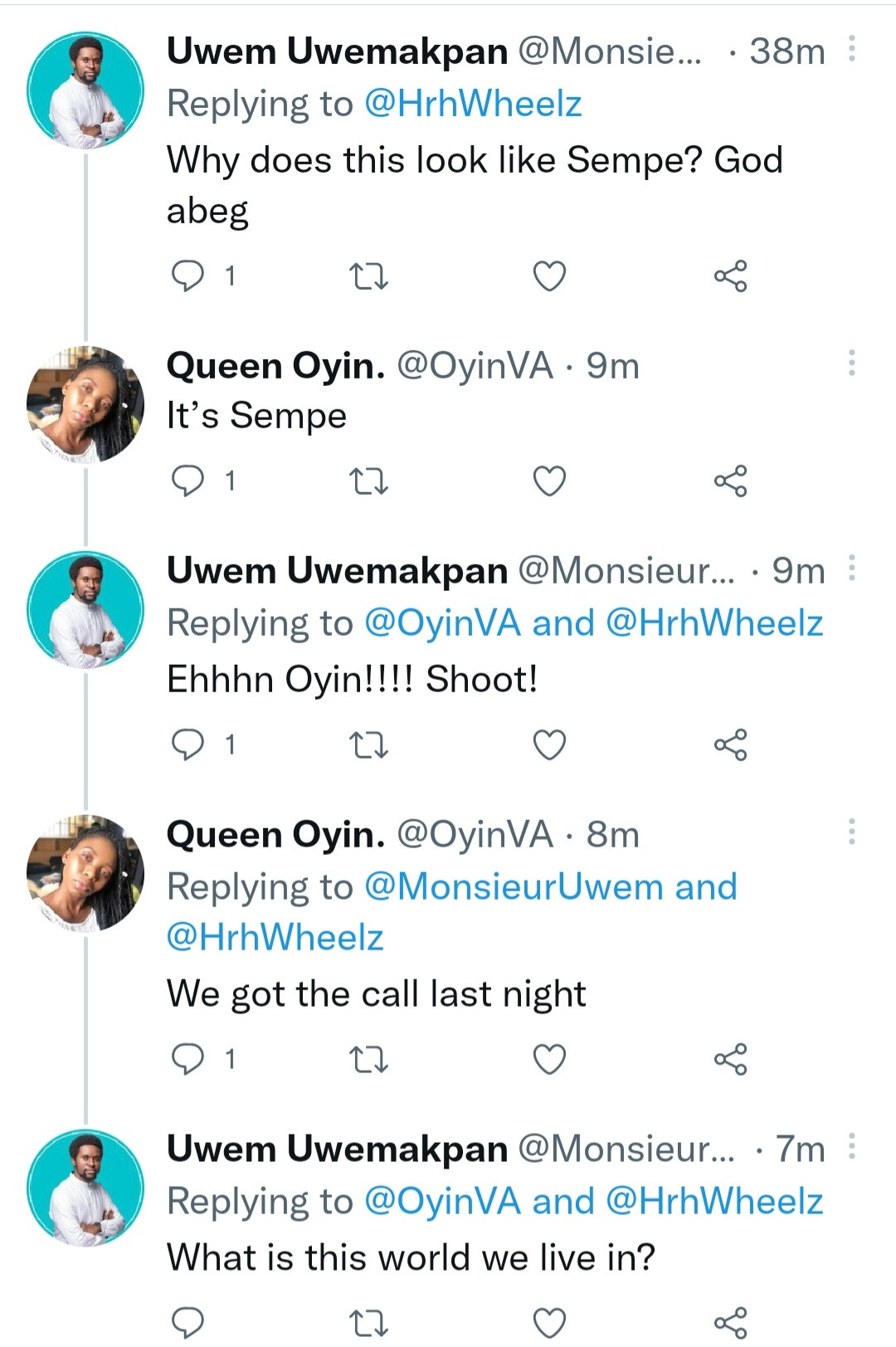