Nostradamus, the 16th-century French seer and astrologer, has been famous for his predictions. He has been credited with making accurate prophecies of the rise of Hitler, the 9/11 attacks and the wars in Europe.

BEECHAM AMPICLOX And The Craze For “Sperm Washout” : Warning (VIDEO)

Now, following Queen Elizabeth II’s demise, the name of the French astrologer is surfacing again in UK, as it is being said that Nostradamus predicted the exact year of the monarch’s death in cryptic poems.

His book ‘Les Propheties’ was published in 1555. They don’t reference specific years and are undoubtedly difficult to interpret.

But having said that, there have been many attempts to interpret his poems to find out how things may unfold in the future.

In such an attempt, a leading expert on Nostradamus and author, Mario Reading, published a book in 2005, called ‘Nostradamus: The Complete Prophecies for the Future’, which contains the interpreted prophetic quatrains written by the French seer.

According to the Sunday Times newspaper, the book written by Mario, who died in 2017, has emerged to be one of the bestsellers in UK for apparently predicting the monarch’s demise. 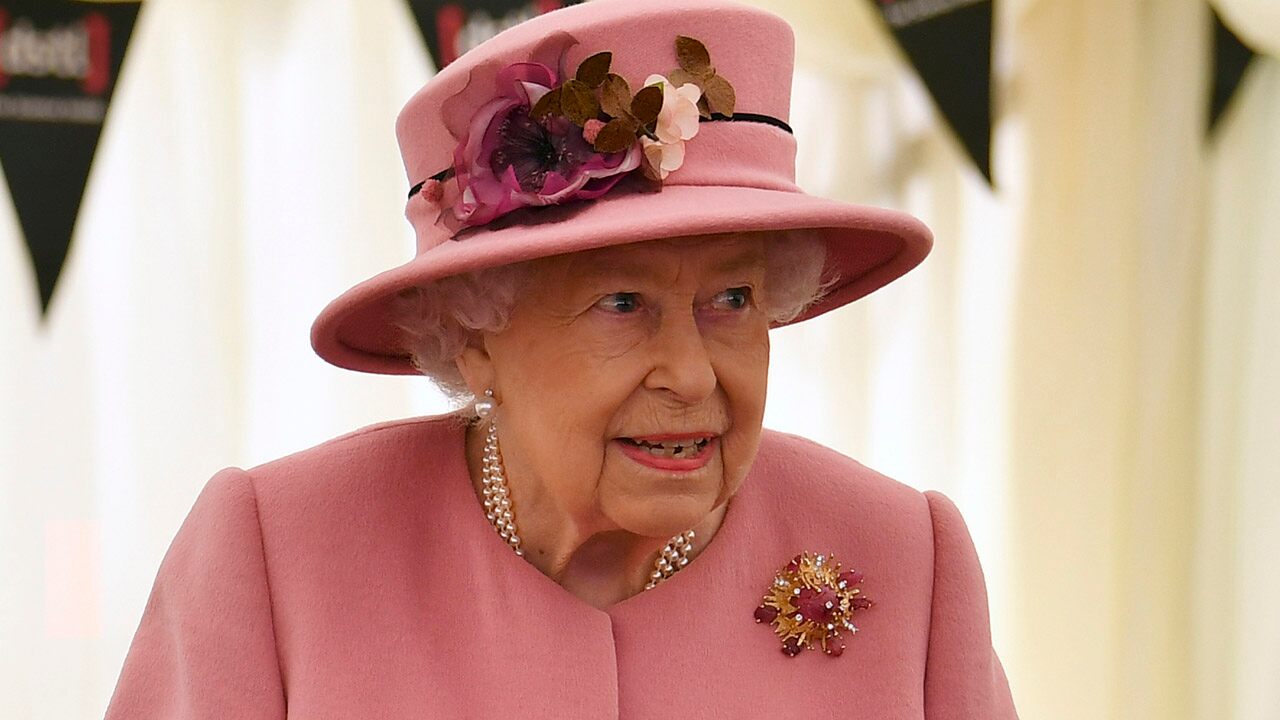 Since September 17, as many as 8,000 copies of the copies have been sold. A week before the Queen’s death, only five copies were sold.

According to reports, the book has an interpretation of a quatrain which reads ‘Queen Elizabeth II will die, circa 22, at the age of around 96’.

Moreover, there are suggestions that Nostradamus had even predicted the war in Ukraine, with vague indications that France might even face a threat from the east.

Mario’s book on interpretations doesn’t stop just at the Queen’s demise, it also predicted the future of King Charles III

Nostradamus quatrain 10/22 reads, “Because they disapproved of his divorce, a man who later they considered unworthy; The People will force out the King of the islands; A Man will replace who never expected to be king.”

Mario claims that this quatrain predicts that King Charles will abdicate his responsibilities as he is “weary at the persistent attacks on both himself and second wife” and because of “resentments held against him by a certain proportion of the British population, following his divorce from Diana, Princess of Wales”.

The book then concludes that it is Prince Harry, the Duke of Sussex – a man who never expected to be King – who will become the next monarch, instead of his brother William, the new Prince of Wales.