Michael Jackson’s ex-wife, Debbie Rowe has shared her regrets over the pop superstar’s death in a new documentary for Fox TV.

Recall that the legendary singer passed away in 2009 aged 50 as a result of a cardiac arrest caused by an overdose of Propofol, as he prepared for a 50-night residency at London’s O2 Arena.

63-year-old Debbie who was married to the King of Pop between 1996 and 1999, sobbed as she told cameras that she felt like she could have done more throughout his addiction to painkillers.

“I should have done something and I didn’t. There is a number of people that died from addictions and in some way I was part of it.” 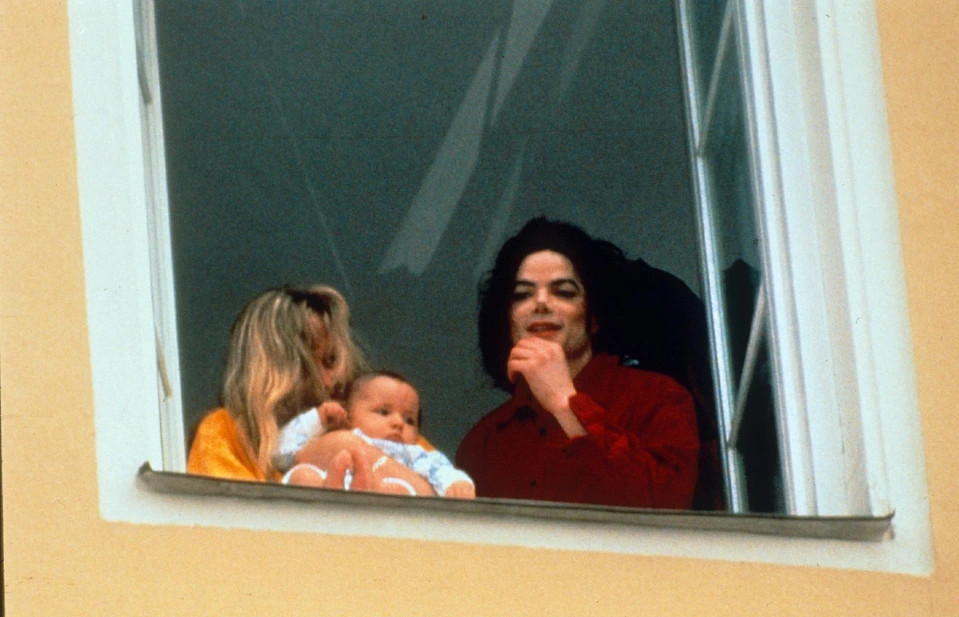 Thriller singer Jackson died of a cardiac arrest in June 2009 with enough of the powerful sedative Propofol in his system to put down a rhinoceros, ex-LAPD coroner Ed Winter told the documentary.

Debbie married Jackson in 1996 and was surrogate mum to kids Prince and Paris. She worked as an assistant to dermatologist Arnold Klein, who was one of the medical professionals that provided him with strong pain relief.

She told documentary-makers: “I was basically as bad as him (Klein) and I am so sorry I participated in it.”

Debbie refused to talk about Jackson specifically in the documentary and chose to focus instead on Klein, also known as the Father of Botox.

She has also spoken for decades in the media about being Jackson’s nurse and an assistant to Klein while he treated the musician. 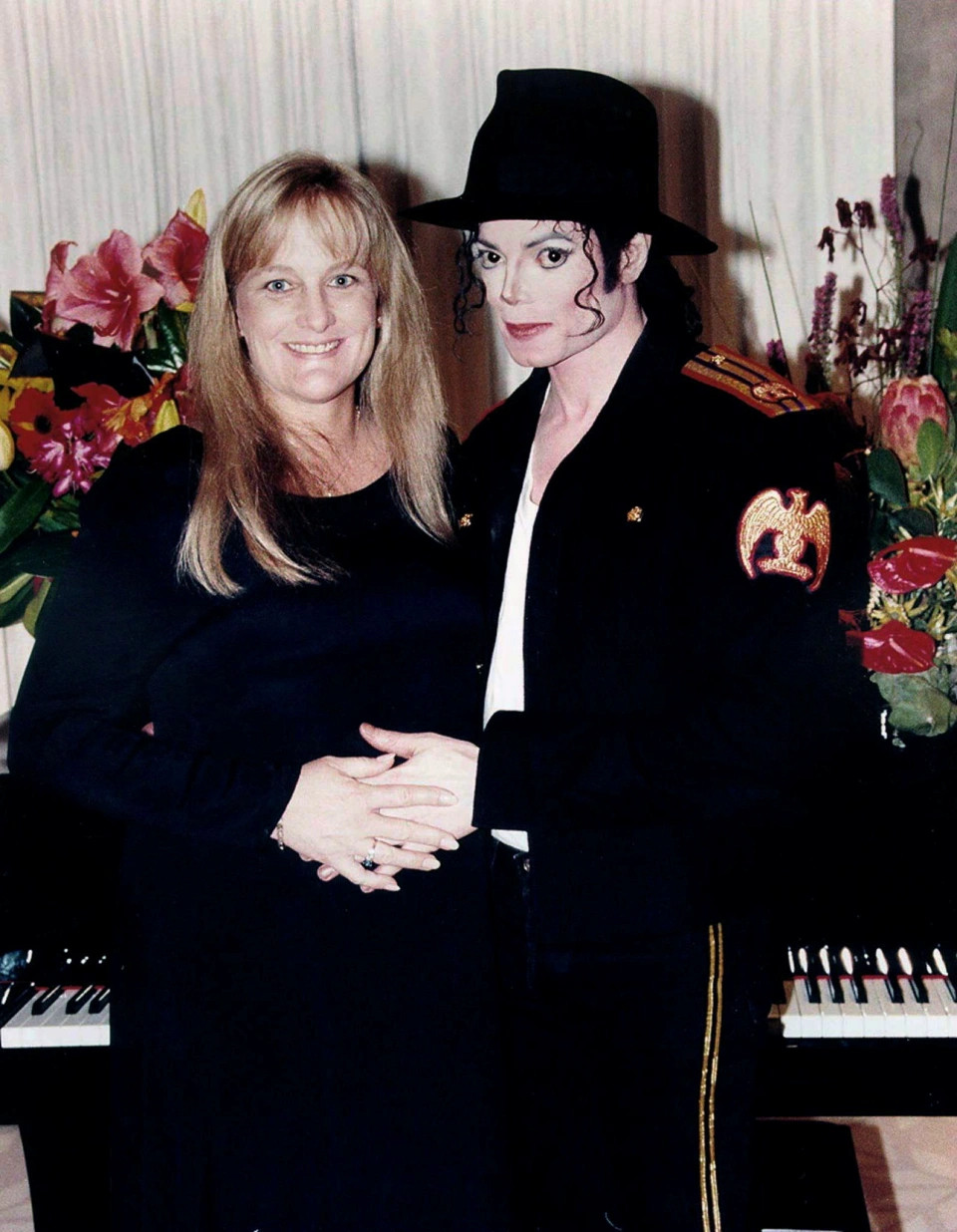 During a civil trial over Jackson’s death in 2013 she blamed her former boss for feeding Jackson’s drug habit.

Klein, who was also known for treating other stars such as Elizabeth Taylor, died aged 70 in California in 2015.