Nigerians have taken to social media to react after popular Instagram comedian and skit-maker, Chukwuemeka Emmanuel aka Oga Sabinus revealed he makes up to ten million Naira monthly.

The content creator made the revelation during an interview with media personality, Ebuka on Rubbin Minds while speaking on content creation and brand influencing.

He Doesn’t Brag – Fans Hail Flavour as He Reportedly Gets N1.2bn for His Biopic on Amazon Prime

Sabinus said that content creation is paying impressively that he charges N1.5 million for an advert on his page.

According to the comic act, he owns a car, a house and invests in properties, but he doesn’t believe in showing off on social media every time.

Sabinus said; “A reasonable person should invest, should put things in place because there is fame and there is life after fame. There might be that peak moment and there’ll be a moment when the investment will speak for you. But some people will do the flashy. I invest in properties, I buy things. I have cars that I have bought but it’s not every time you bring it up on the media.”

ijayy1; Everything he says and does is right with me

sylviaodirah; Please how much is ring light again

__king.o; If he mumu for skit no mean say he go mumu for real life

donmachiti; I believe. Biggs wan charge me #750k for advert. I scream for am.

peace_raph; Some influencers even make more than this.. especially the ones that get to influence brands that are not Nigerian. 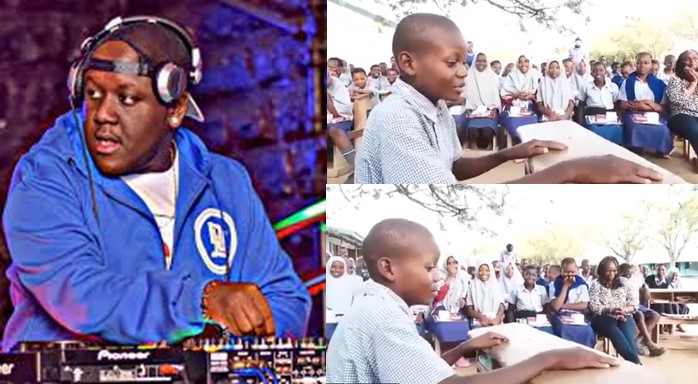