A young man has been seen in a viral video getting his dreadlocks cut by his father who was evidently angry.

The elderly man was using a pair of scissors to cut his son’s hair but the young man was resisting and had a frown on his face.

In the video which has viral on social media, his dad landed some slaps on his head and rained insults on him while cutting the hair.

Ukraine Offers to Negotiate with Russia “without Any Conditions”

Mixed reactions trailed the video clip s some were opposed to how he was slapping his son while others noted that he was instilling discipline.

So a whole Pablo no get levels for house😂😂😂,Asuu strike don cast am. Agba 420 😂😂😂 pic.twitter.com/InxU0drkHN

Read the reactions below: 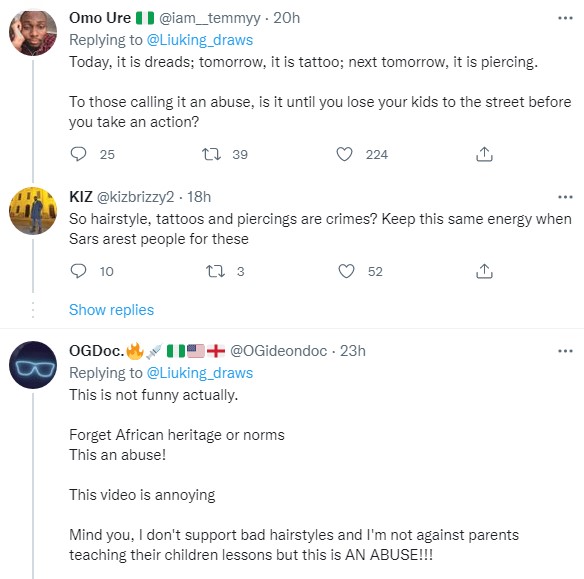 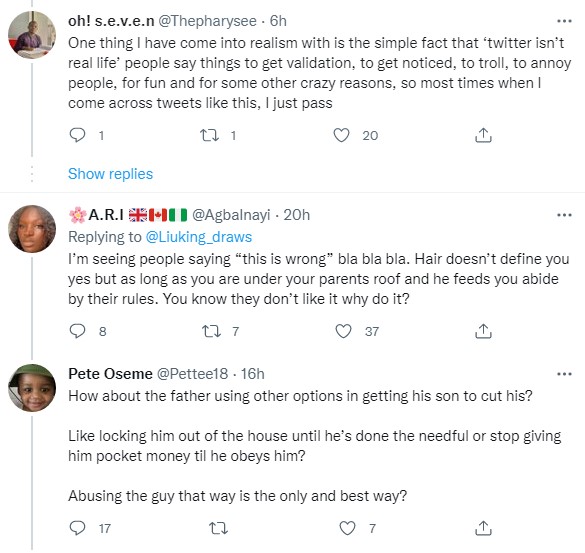 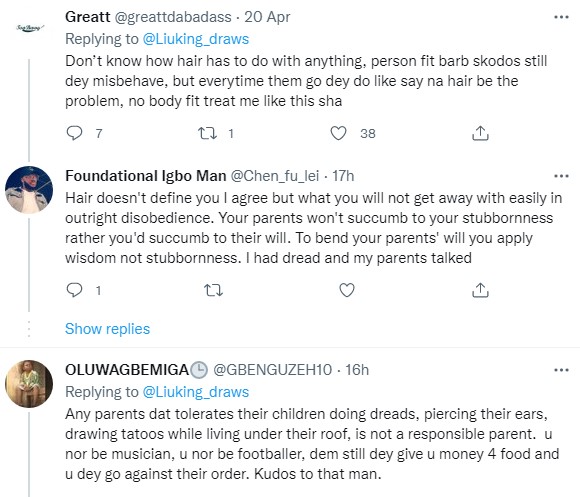