A bereaved cousin has taken to Twitter to accuse her relatives of failing her cousin who was raped by a family friend.

She explained that her 18-year-old cousin committed suicide because her family members were forcing her to give birth to her rapist’s baby.

The rapist is a family friend and lived in the family house.

Following the rape incident, the family members made him leave the house but didn’t involve the police.

“If I Had Known, I Won’t Have Jumped inside that Marriage” Kaffy Reveals She stopped Sleeping with her Ex Husband Three Years before Their Marriage Officially Ended (video)

When they discovered their daughter was pregnant, they locked her up in the house, preventing her from getting an abortion.

The rape victim left an email explaining to family members her motive before she took her life.

Read her tweets below. 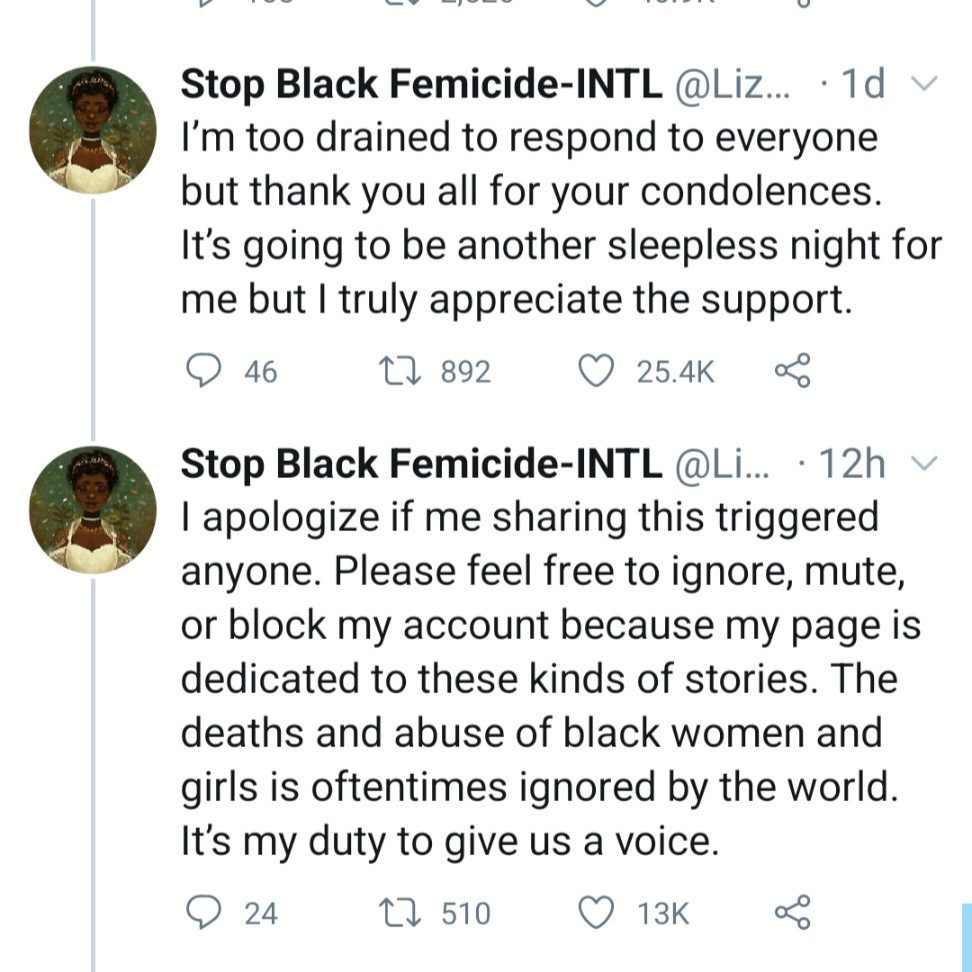