A new talent hunt project aimed at expanding the creative roof of Africans, infusing fresh ideas into the creative industry and ultimately boosting the Africa economy has been unveiled. 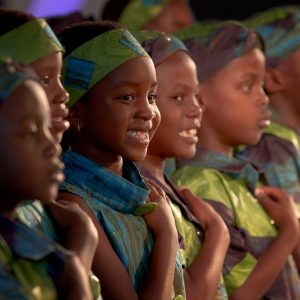 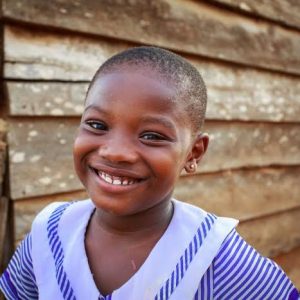 The talent hunt with the vision to discover and nurture raw African talents and showcase them to the world, Africa Rising Stars, has begun accepting entries.

Africa Rising Stars Contest noted that the hunt is aimed at discovering talents and giving them the necessary supports. 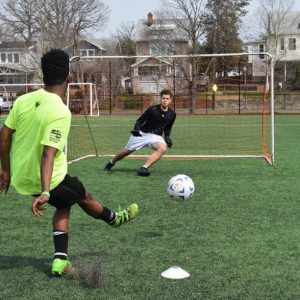 We are building the nation as well the future leaders of the creative industry, establishing chain value and creating employment for African youths.

Registration has just begun for eligible applicants who have what it takes to become the next Big Thing in Africa.