Devotees of the Osun Deity defied earlier warnings by the Osun State Government to avoid drinking from the Osun River.

The state government said the water has been contaminated by activities of artisan miners and was not safe for consumption.

New Langya Virus Found in China Could be ‘Tip of the Iceberg’ for Undiscovered Pathogens, Scientists Say

Despite the warning, on Friday, August 12, devotees, tourists and other participants of the annual Osun Osogbo Festival were seen drinking from the Osun River. 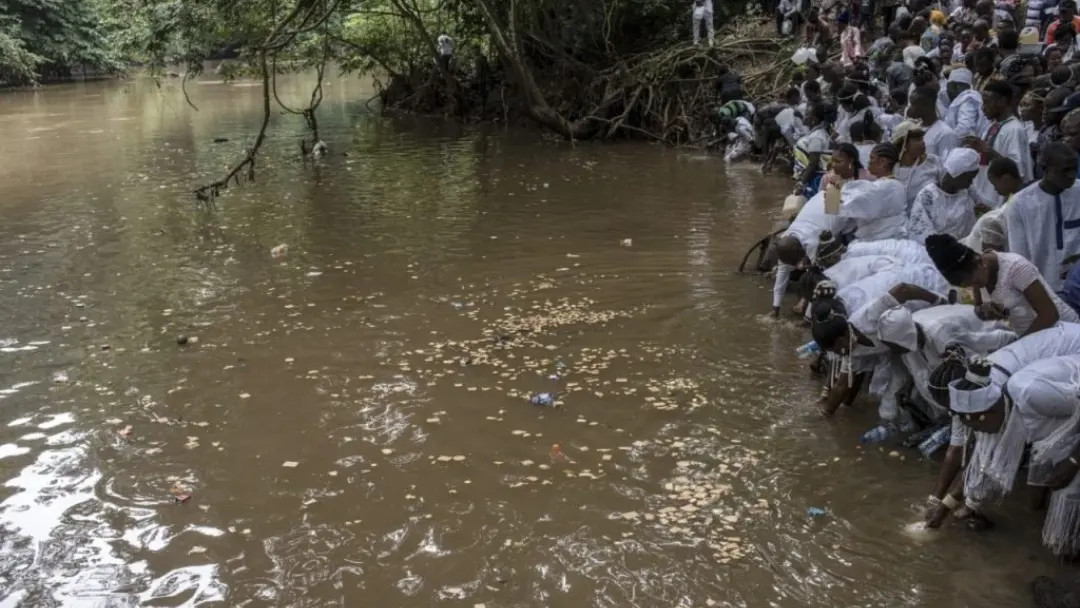 The devotees, along with visitors who came from several states, were dressed in their white attires and beads, and danced to traditional songs.

Videos shared online show them stooping to scoop from the River to drink.

See below the video below: