A Jamaican family have made a rather odd move of dumping modernity in a first world country to embracing life in West Africa.

They left their comfortable home in the UK and relocated to Ghana to live in the forest after the mother named Jarrel had a mysterious dream. 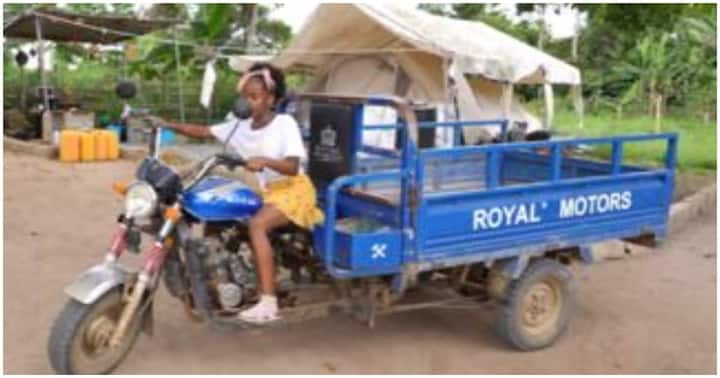 It was gathered that the family comprises of five people, Daniel, his wife Jerrel and their three children.

According to them, a research was conducted about life in Ghana to be sure it was a good place to live and after three months, they moved.

In this Buhari economy? – Mother Says no as Daughter Begs Her to Give Birth to Another Child

Daniel told podcaster and filmmaker, Vanessa Kanbi that they chose to settle in a forest because of their love for retreats and nature.

They live in a tent which was brought from the UK, and use a tricycle to transport themselves around the area. 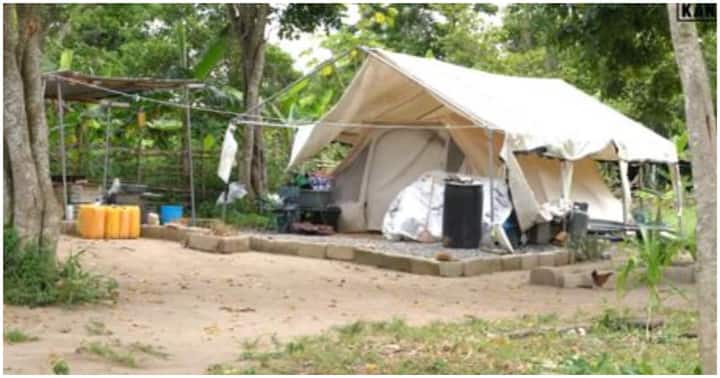 The family said that they realised they had been lied to about Africa as relatives had told them that continent had bandits, diseases and starvation. 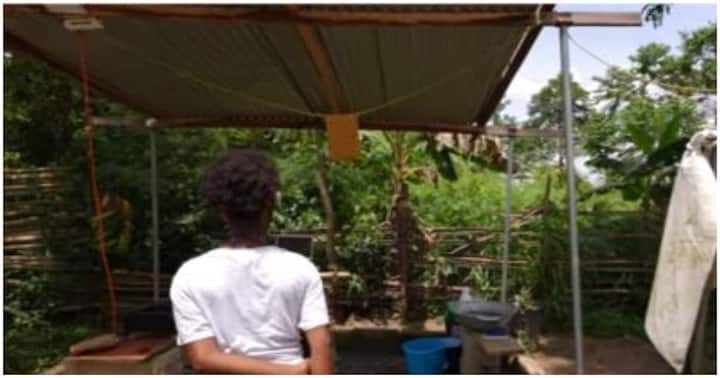 But all that was proved to be false because they live in a remote village surrounded by a forest and are yet to experience any of the things they were told.

Meanwhile, Daniel’s family is in the process of building a house in the forest, which will be a more permanent shelter.