A video spotted on social media captures the negative transformation a young Nigerian man experienced in his life.

The lad who used to be a church boy has become a street tout and his new way of life has been greeted with mixed reactions. 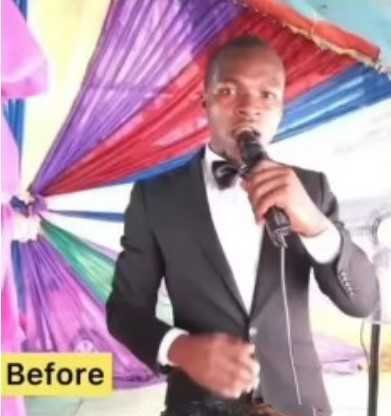 In the beginning part of the clip which was a throwback, he rocked clothes associated with being a religious person, and was preaching in a church.

Fast-forward to present day and he’s now a street tout who spends a reasonable amount of his time smoking and appearing in an indecent manner. 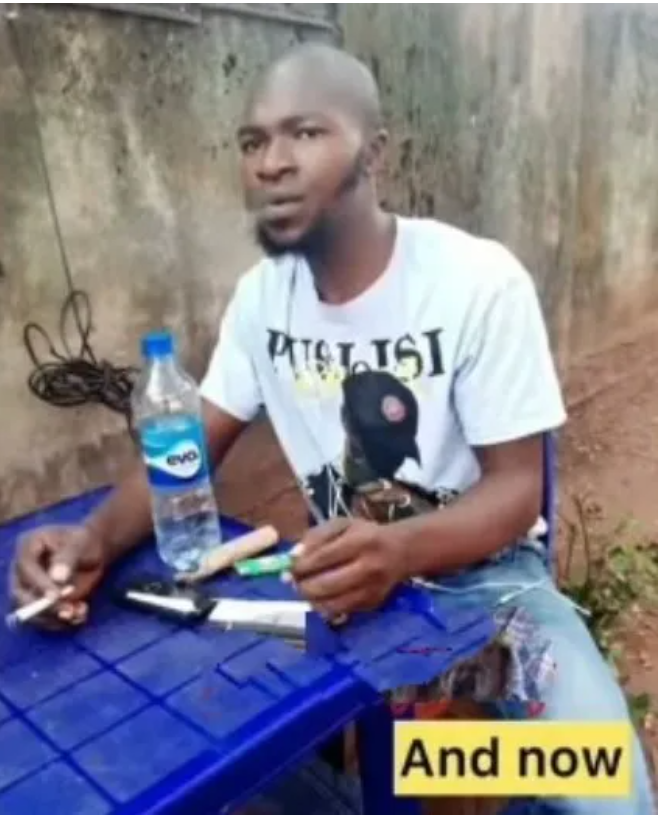 Some believers expressed hope that he will still be saved by Jesus Christ and his life transformed for the better once more.

amadubuko; He will return. God still loves him. I pray him back to his duty post in Jesus name

fefedesiigns; Eyah God is in control he’s soul will be won back

instawitefe; Nothing to be happy here. I just pray his footsteps would be traced back

salemgram_; It was supposed to be the other way around

moses_alex_conteh; The race is not for the swift, nor for the strong, but those who can endure till the end

aunty.irene_; I don’t think he is with clear minds….he may be under manipulation😢