Nigerian singer and Marlian Music signee, Mohbad has landed in the hospital after allegedly being assaulted by a group of young men loyal to his boss, Naira Marley.

He accused Naira Marley of unleashing his boys to deal with him simply because he requested a change of manager.

According to Mohbad, his manager is the brother to the Marlian Music founder and that was why he opposed the decision.

The artiste shared some videos which showed the injuries he sustained on different parts of the body as a result of the assault.

The Ko Por Ke hit maker claimed that while they were beating him, Naira was watching without stopping them.

He said they had to run a CT scan on him at the hospital because of the internal injuries.

The artiste took to his Twitter page and cried out for help, saying that he is sober and not intoxicated so nobody should believe any statement released from the label that he was high while making the allegation.

In a series of tweets, Mohbad wrote; ”Just because I want to change my manager which is their brother, see what they did to me at Marlian House.

I’m not high oo cos that what Dey always say just to die down everything. World pls help me oo. I’m dying inside. I’m at the hospital for a CT Scan for head impact and chest X-ray as a result of the assault. 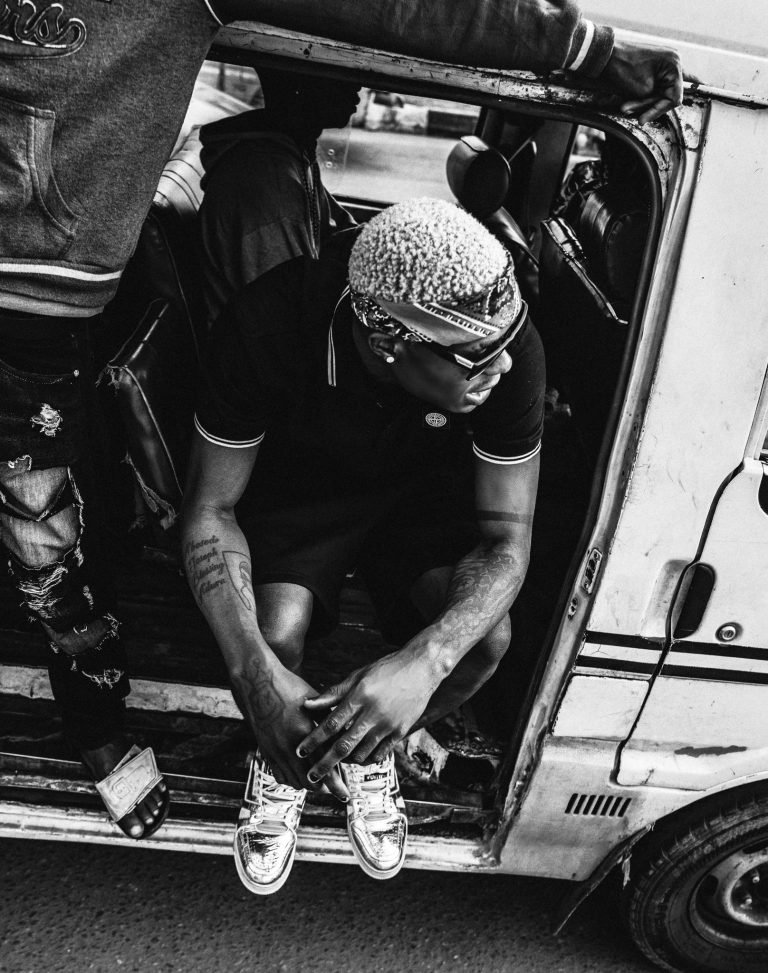 I had the meeting clearheaded and without any drug influence too. Everything he said on the live video is a blatant lie. This isn’t the first time. The last video was made out to look like I was high or overreacting. My life is being severely threatened.”

Just because I want to change my manager which is their brother, see what they did to me at Marlian House pic.twitter.com/Tqsb1y2UYF