A young Nigerian man has collected the iPhone XR he bought for his girlfriend after he found out she was cheating on him.

He stormed her place with his friends and there was a confrontation before he eventually retrieved the expensive phone.

It was gathered that she uses the money he gives her to take care of the second boyfriend and she even goes as far as doing data subscription for him.

The boyfriend who was narrating what happened to a friend, revealed his babe’s mother called him wailing and pleaded with him to give her another phone to be using even if it’s an Android device. 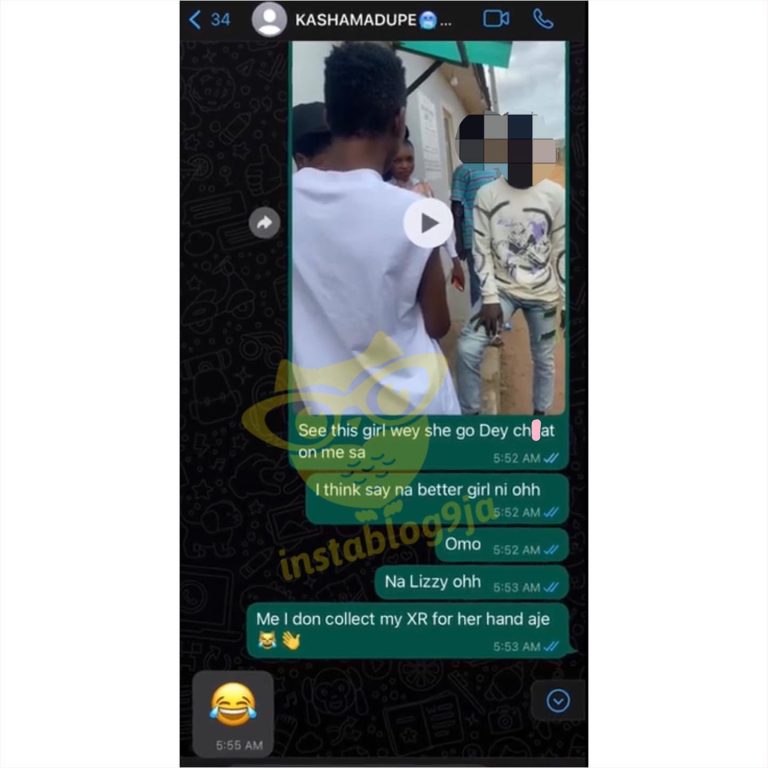 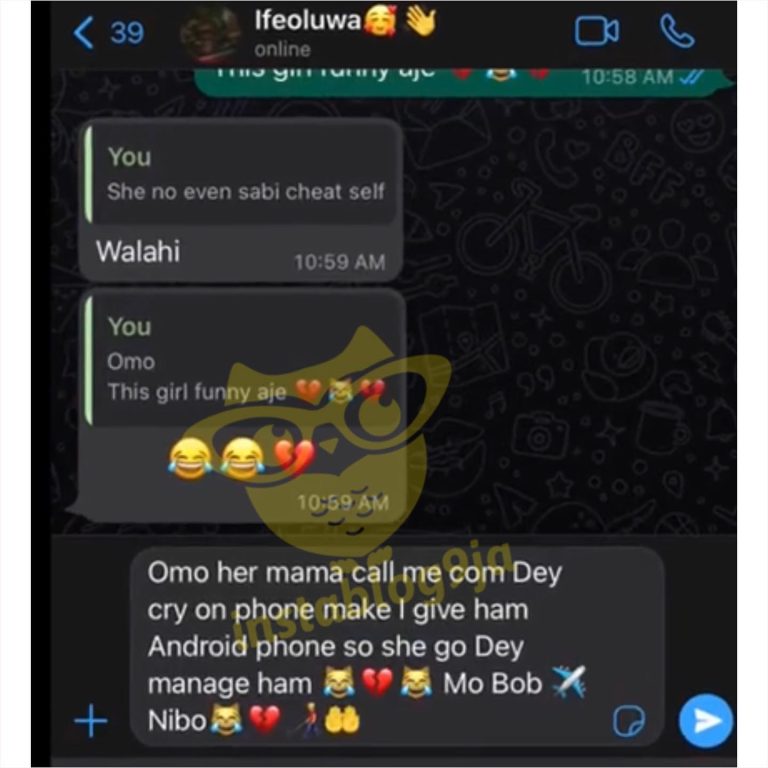