The call was made in Asaba, Delta State, where the commission organised a two-day capacity-building workshop for Heads of Voter Education and Publicity (VEP) and Public Affairs Officers in southern states.

The workshop was organised with the support from the European Centre for Electoral Support (ACES) and the European Union.
Addressing journalists after declaring the workshop open, the National Commissioner, Information and Voter Education (IVEC), Mr. Festus Okoye, said it was already racing against time with regard to preparations for the 2023 general elections, stressing that the legal framework is needed to back up its actions.

According to him, the commission is determined to deepen democracy through a technologically driven electoral process in 2023 and beyond.

Okoye said there is a provision in the proposed law for 360 days notice of elections before the commencement of polls, and therefore the bill needs to be urgently passed and signed into law.

He said: “You know INEC has already fixed February 18, 2023 as date for election, so when you count backwards, you will see that there is a limited time within which we have to give the notice of election based on the new bill.

“The bill also makes it mandatory that election funds shall be released to the commission at least 12 months before any election.”

He added that the commission needs the bill fund to prosecute elections since the bill also states the timeframe for the release of the fund.

“So the National Assembly is aware of this, and we are confident as a commission, that whatever issues are involved relating to why the bill has not been passed would be resolved any moment from now,” he added.

The Resident Electoral Commissioner in charge of Delta State, Monday Udo-Tom, expressed optimism that the outcome of the workshop would enhance INEC’s communication and perception management strategy, and also enrich the electoral process. 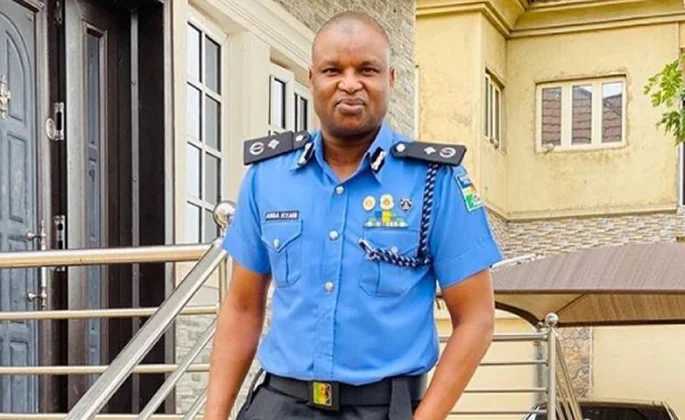