Elon Musk has made a “best and final” offer to buy Twitter Inc., saying the company has extraordinary potential and he will unlock it.

The world’s richest man will pay $54.20 per share in cash, representing a 54% premium over the Jan 28. closing price and a value of about $43 billion. The social media company’s shares soared 18%.

Here was the letter Musk sent to Twitter Chairman Bret Taylor, as disclosed in a securities filing:

I invested in Twitter as I believe in its potential to be the platform for free speech around the globe, and I believe free speech is a societal imperative for a functioning democracy.

However, since making my investment I now realize the company will neither thrive nor serve this societal imperative in its current form. Twitter needs to be transformed as a private company.

Osinachi Begged Her Twin Sister, others not to Report the Domestic Abuse – Pastor Enenche Speaks on What He Knows about Osinachi Nwachukwu’s Death 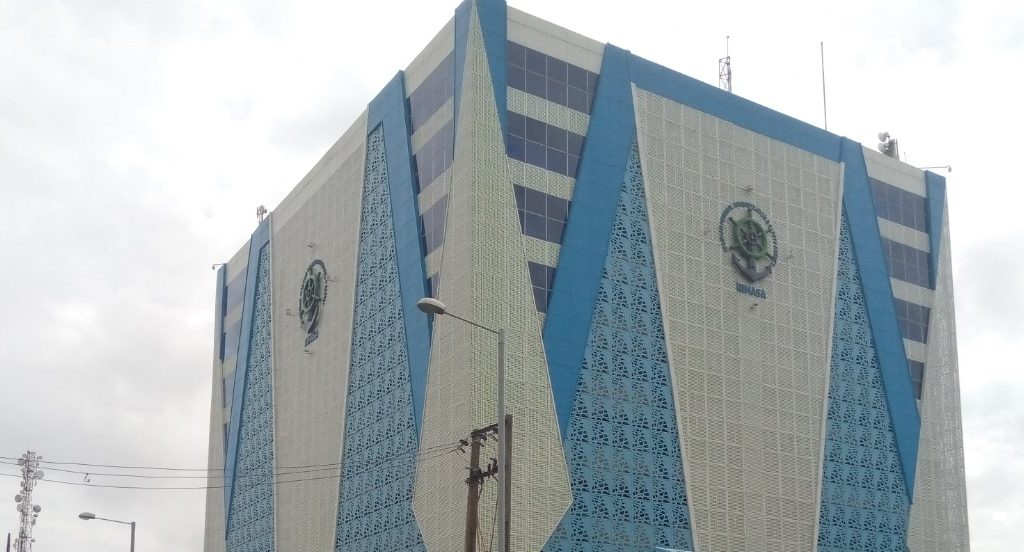 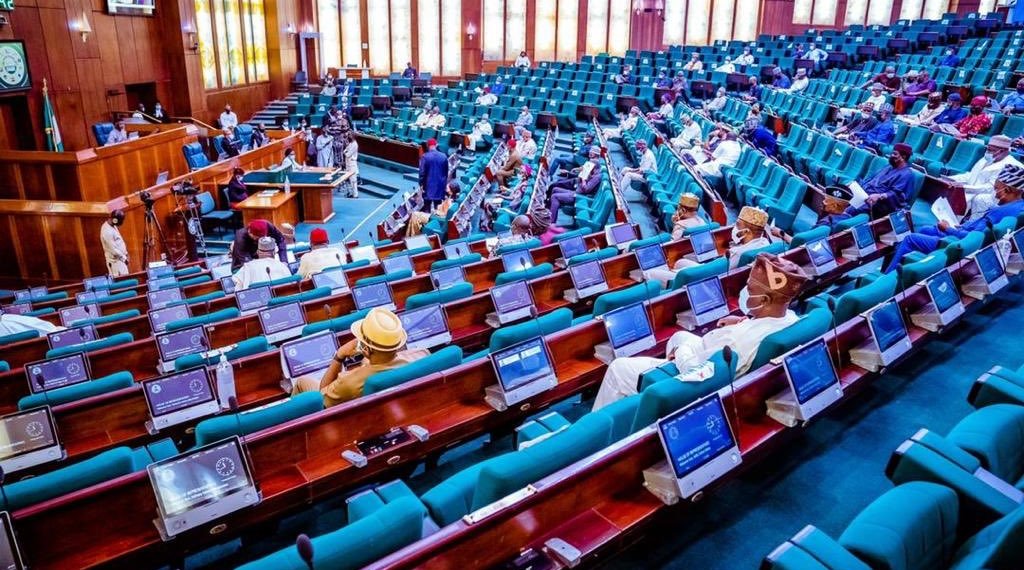