The State of Qatar expresses deep concern and disappointment with the Afghan caretaker government’s decision to suspend girls and women’s studies in Afghan universities until further notice.

The Ministry of Foreign Affairs stresses that these negative practices will have a significant impact on human rights, development, and the economy in Afghanistan.

As a Muslim country in which women enjoy all their rights, especially education, the State of Qatar calls on the Afghan caretaker Government to review its decision in line with the teachings of the lslamic religion concerning women’s rights, the statement added.

The Ministry of Foreign Affairs underscores the position of the State of Qatar supporting all spectra of Afghan people to obtain all their rights, particularly the right to education. lt also renewed the deep commitment of the State of Qatar to work with its Afghan and international partners to ensure that all

groups of Afghan people of all ages enjoy their right to education. 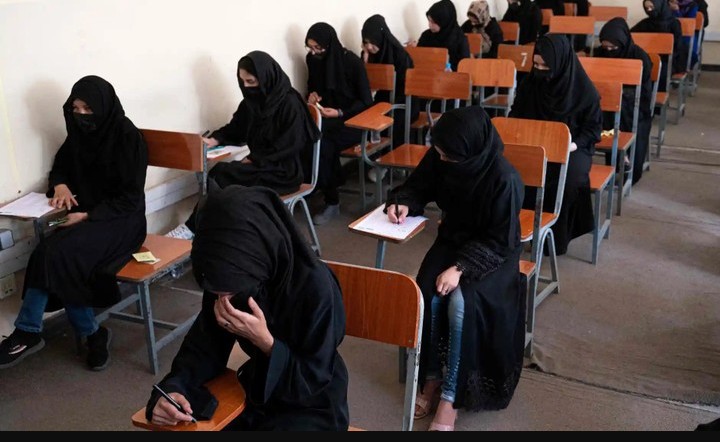 Pakistan is disappointed to learn about the suspension of university and higher education for female students in Afghanistan.

Pakistan’s position on this issue has been clear and consistent. We strongly believe that every man and woman has the inherent right to education in accordance with the injunctions of Islam.

We strongly urge the Afghan authorities to revisit this decision.

Ambassador Lana Nusseibeh, Assistant Minister for Political Affairs and Permanent Representative to the United Nations, reiterated the UAE’s strong condemnation of the most recent decision by the Taliban to ban Afghan women and girls from accessing higher education. The decision is the latest example of the restrictions imposed on Afghan women and girls since August 2021 aimed at their erasure from public life.

The decision profoundly jeopardizes the international community’s efforts to engage with the Taliban in the interest of the Afghan people.

The UAE reaffirms that this decision, as well as the earlier bans on girls from accessing secondary education, violate fundamental human rights, contravene the teachings of Islam, and must be swiftly reversed. 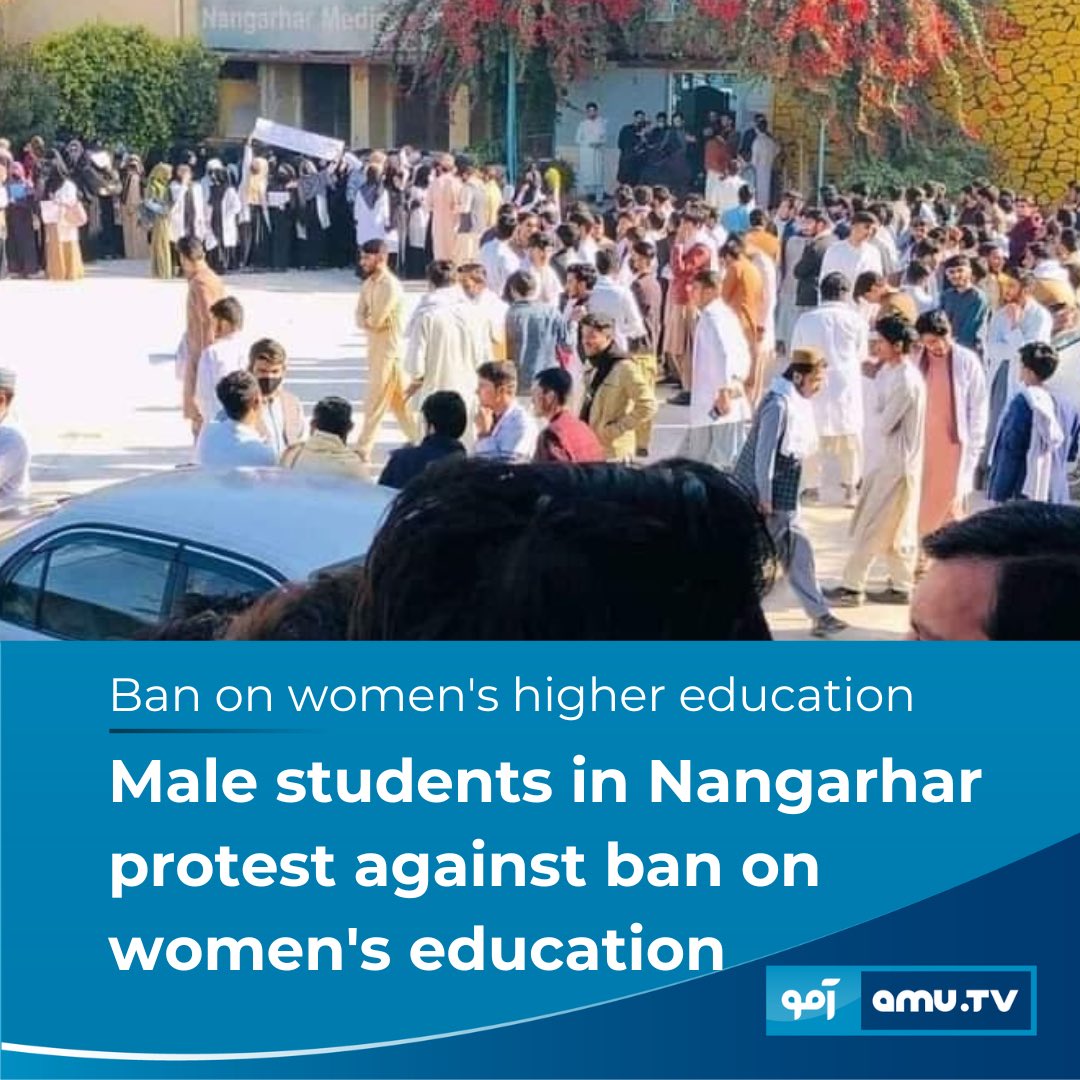 The UAE will remain steadfast in its longstanding support for and commitment to Afghanistan’s sovereignty, stability, security, and prosperity, in cooperation with regional and international partners.

for girls in Afghanistan.

Education is a fundamental human right which all individuals must enjoy and not be deprived of, on the basis of equal opportunity and in a non-discriminatory manner.

In this regard, we state our expectation for the decision to be revised and necessary

steps to be taken as soon as possible.

The Ministry of Foreign Affairs expresses the Kingdom of Saudi Arabia’s surprise and regret at the decision of the #Afghan caretaker Government to deny Afghan girls the right to university education, and calls on it to reverse this decision, which is shocking to all Islamic countries and is contrary to giving Afghan women their full legitimate rights, foremost of which is the right to education, which contributes to supporting security, stability, development and prosperity for Afghanistan.

Banning the education of girls 16+ is a clear violation of human rights, but it can also doom the economic future of Afghanistan, relegating half of its people to a life of poverty and ignorance.

A decision against the spirit of Islam.

This prohibition has no place in religion.

The Taliban may lock all the classrooms and university gates in the country — but they can never lock up women’s minds. They cannot stop girls from seeking knowledge. They cannot kill the quest to learn.