Three people were killed and 4 injured in a shooting in central Paris on Friday, police and prosecutors said & the shooter, 69, had been arrested 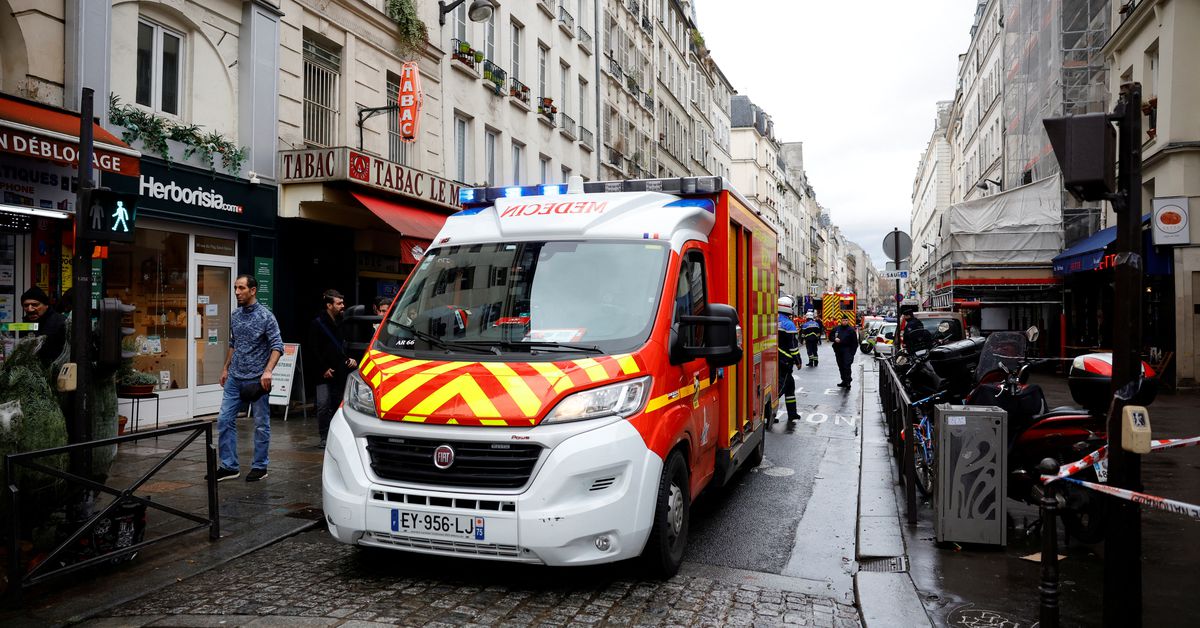 The gunman’s motives remain unclear, with 2/4 of the injured left in a serious condition, the French officials said.

A man has reportedly been arrested in connection with the shooting.

Target of this shooting in Central Paris was a Kurdish community centre. Both victims who were killed are Kurdish. The 10th anniversary of the assassination of three Kurdish women politicians by Turkish intelligence in same city is 2 weeks away.

#UPDATE A third person has died after a shooting at a Kurdish cultural centre and a hairdresser's salon in central Paris on Friday, the city's prosecutor said.
"There are three dead, one person in intensive care and two people with serious injuries…" pic.twitter.com/sowR93WRDf