Veteran rapper, Fat Joe has said that he won’t be changing his stage name even after losing over 100lbs in the last decade.

The 52-year-old, who used to weigh over 400lbs and suffered from diabetes, embarked on a bid to get fit after his overweight friends began dying young. 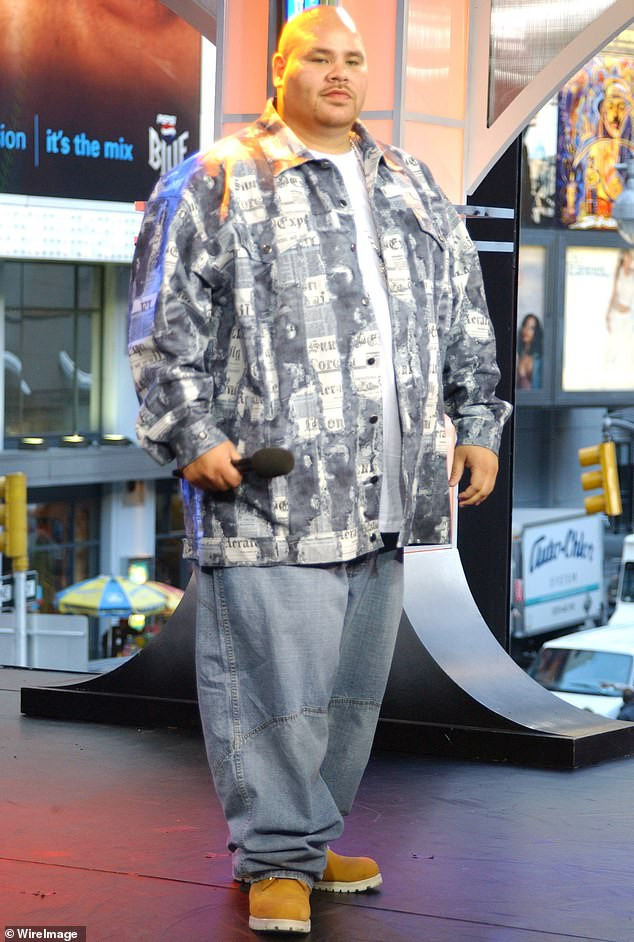 ‘As a business I spent so many millions and millions of dollars marketing Fat Joe that it wouldn’t be smart to change my name now.’

‘I grew up in the projects where there was no filter,’ said the hitmaker, whose original stage name was Fat Joe Da Gangsta.

‘When the teacher would, say, write something on the chalkboard I was always big so the crack of [my butt] would show. So the girls would be like yeah Joey Crack and that’s how I kept my name.’

‘I always took pride in being fat. I represented big people, but I realized at a certain point all my big people were dying.

‘Last year alone, I had six friends die of heart attacks. Most of them were younger than me, but they were my same size. So I had one friend who was funnier than me. He was cooler than me. Obviously God loved him and he still died. I couldn’t believe that he died of a heart attack at 32/33 years old.’