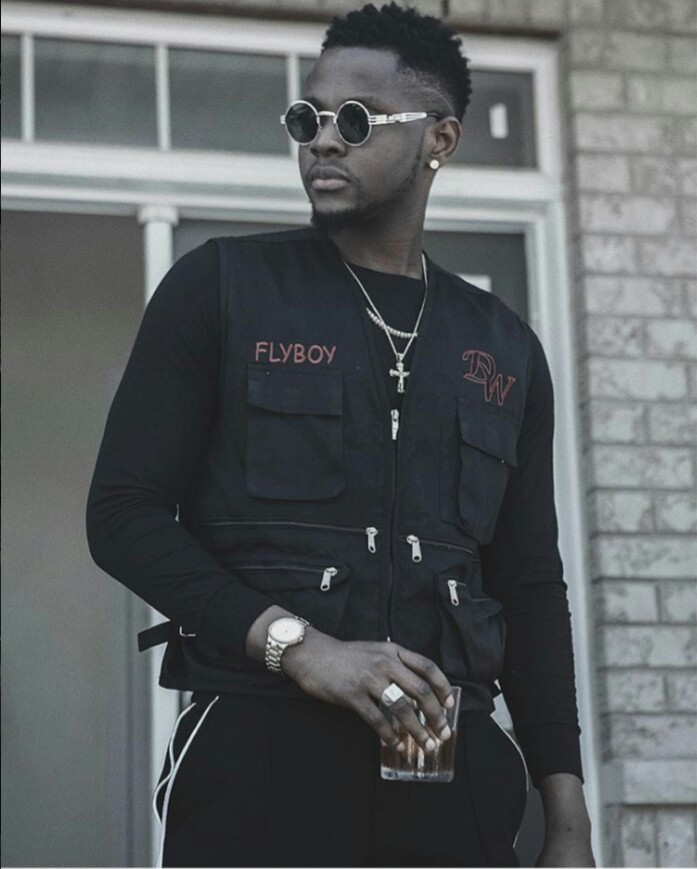 His recent achievement sees Buga which features Tekno emerging the Most Shazamed song in the world.

Boy, 11, Breaks World Record after Catching Fish Almost as Heavy as Him

It also congratulated Kizz Daniel on the new milestone which has been achieved by only a few African acts.

”Big congrats to @KizzDaniel !! #Buga is the most Shazamed song in the world:”, the tweet reads.

Big congrats to @KizzDaniel!!#Buga is the most Shazamed song in the world: https://t.co/4JzkWXj3D0 🗺️ pic.twitter.com/9QpzOCGGoN