He dropped a freestyle rap to the breakup song which has topped charts on domestic and international platforms. 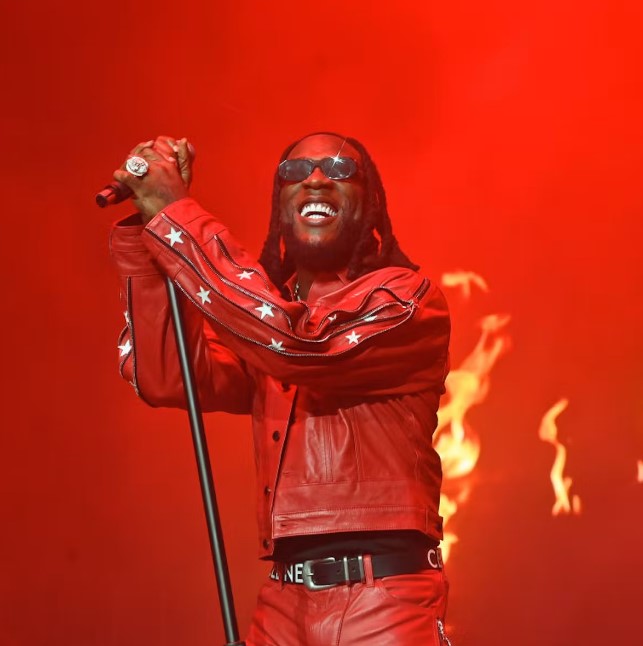 An audio of Meek Mill’s freestyle to Last Last got leaked and was posted on microblogging site, Twitter.

He got people talking about his dope it was and fans even suggested that he and Burna Boy make it official with a remix. 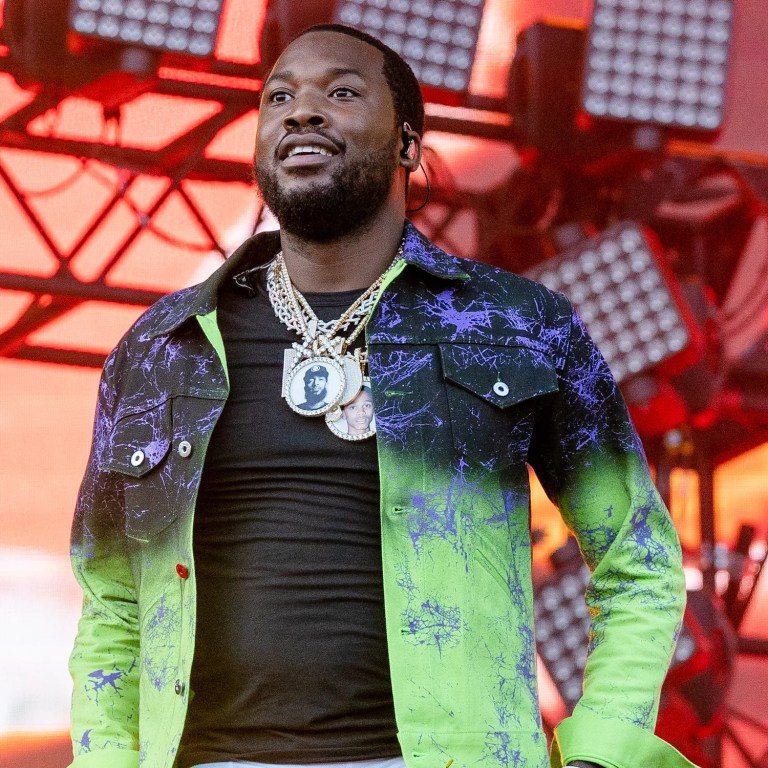 The song was released in 2022 off Burna’s latest album titled Love, Damini.

Listen to the audio below: