Nigerian singer, Adedamola Adefolahan, also known Fireboy DML, has revealed that his father made him sign an undertaking when he was dropped out of school to move to Lagos.

The ‘Vibration’ crooner revealed this while chatting with Zeze Millz, on how he started music as an errand boy at recording studios.

Fireboy said he was spending more time in the studio as a ‘studio rat’ and it started to affect his grades in school.

He revealed that after some time, the music heads realised he could write, so that was how he became a songwriter for artistes.

The YBNL signee said that he eventually informed his father that he wanted to stop schooling in his final year and move to Lagos. 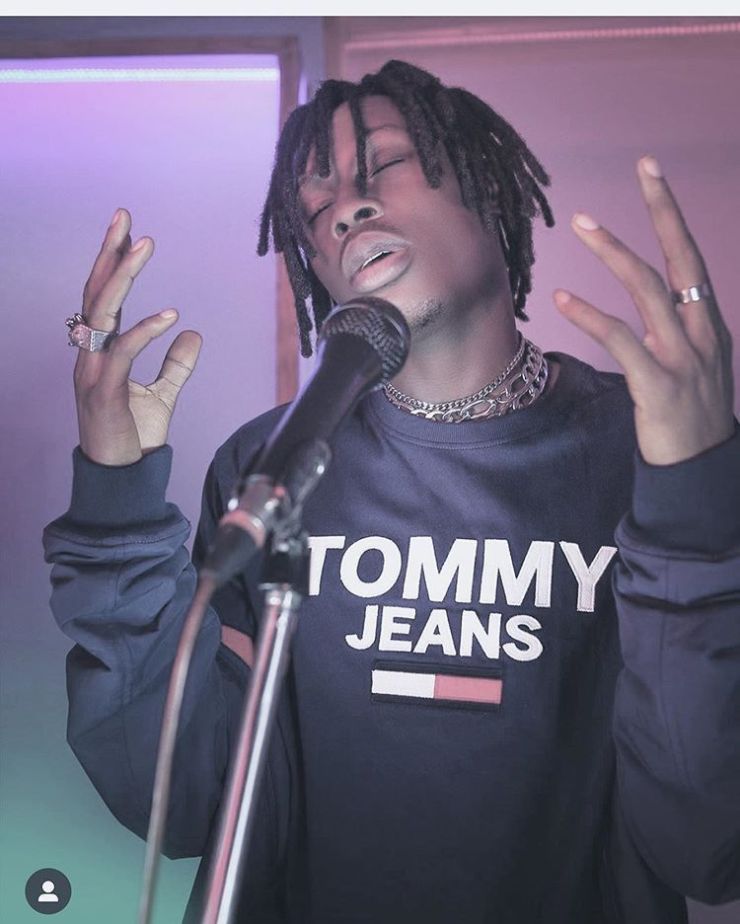 According to him, it was surprising but his father did not object, rather he made him sign an undertaking to always obey him, and after two years, if he does not blow then he would do whatever is asked of him.

Watch the interview below:

Meanwhile, the YBNL artiste had earlier made clarifications that he is not a playboy as being widely believed.

According to Fireboy, he named his third studio album ‘Playboy’ to pass a message that he is about to come out from his shell, play and have fun like never before.

He noted that he’s been shying away from it in the past three years of his career, but now he’s set to step into the superstar element.

In his words; “I want to put a disclaimer, it is not the kind of playboy everybody thinks. It is just a young man that decided to come out of his shell to play, to have fun, experience life, to step into his superstar element.

I’ve been shying away from it the past three years as a blown established artist, I think its time for me to step out of shell to enjoy the fame I’ve worked for over the past few years”.