Nigerian singer, CKay’s name is so much of a global star now that contestant on international reality shows are now singing his song. 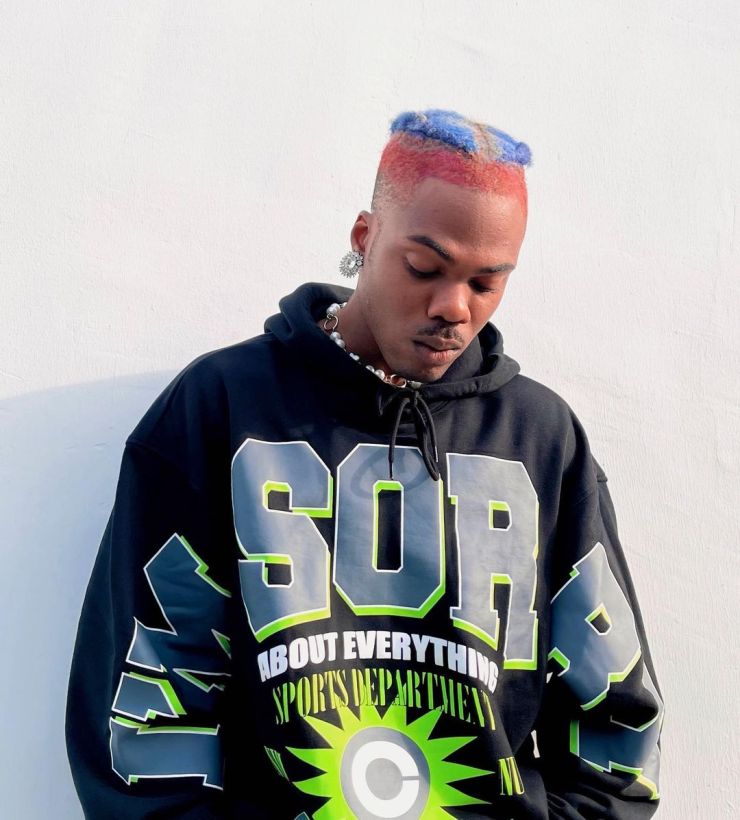 A boy who is part of the contestant on The Voice Kids did a beautiful rendition of Ckay’s Love Nwantiti and a video of his performance went viral.

The hit song was released in 2019 but it became a top charting single in 2021 after being popularized on TikTok. Ever since then, Ckay has gone on to win awards and break records with Love Nwantiti.

The kid who sang the song at the The Voice competition in Belgium marveled the audience who did not hold back their applause when he did the cover.