A group of two ex-security officers known as Happie Boys, have safely arrived Cyprus, where they will be furthering their studies. 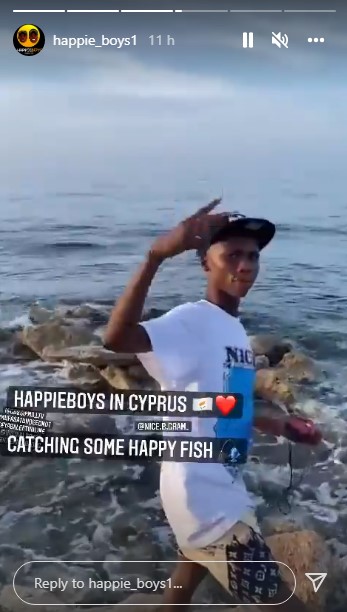 The young men went viral after a video of them dancing at their duty post in Chicken Republic surfaced on social media. They were however relieved of their duties following the dancing video. 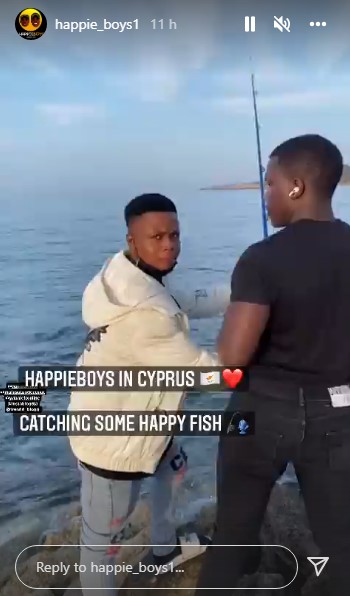 After weeks of making travel arrangements, they have now arrived at the country where they will attend university.

Happie Boys which comprises Matthew Precious Kelechi and Amakor Johnson shared a video showing them fishing by the seaside.

They traveled with their manager and friend, Caleb after reconciling over their misunderstanding.