Nigerian singer, David Adeleke, popularly known as Davido, has revealed that he will be settling down with his fiancée, Chioma Avril Rowland in 2023.

He made this known during a courtesy visit to Pastor Tobi Adegboyega at his residence in London, United Kingdom.

The cleric referred to Chioma aka Chef Chi, as our wife and in response, Davido affirmed that he will be marrying her next year.

Chioma then said; ”Thank you so much” 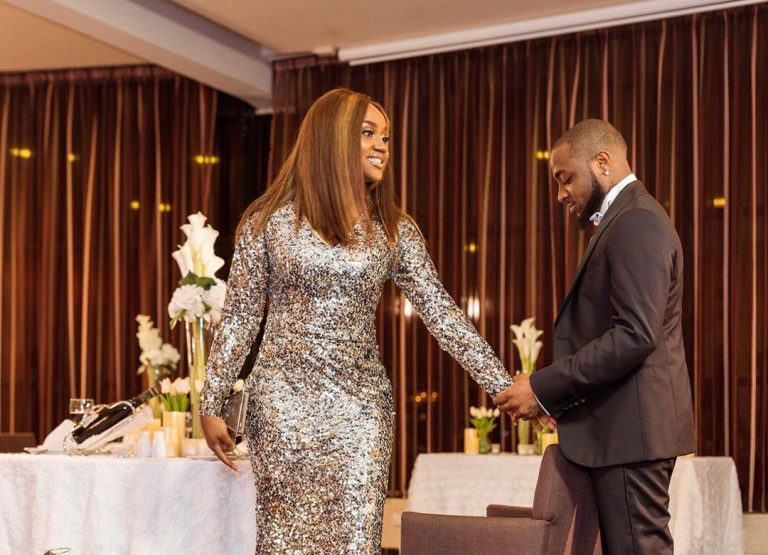 See how fans reacted below..

ddashnblushmakeovers; Every playboy has one woman they truly love…..I think for Davido, it’s Chioma.

mikel_chris_brown; As for me na until it happens l no believe am. too many dramas on social media

laylalaurenleo; It’s the our wife – our real wife for me 😂 lol 😂 she don’t say anything … coz she know there is fake wives out there 😂