An Instagram diva has set tongues wagging online after she revealed the job she does for a living.

She advertised her trade as a tomato seller who sells the produce at a local market. 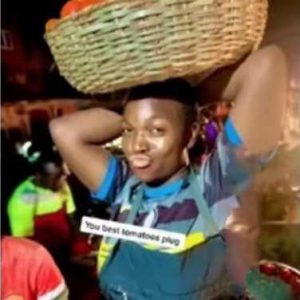 In a video the lady posted on social media, she referred to herself as the ‘best tomatoes plug’.

The video clip which has gone viral, also showed a part where she was carrying a basket of tomatoes in a market, and another of her having fun inside a car during her time off. 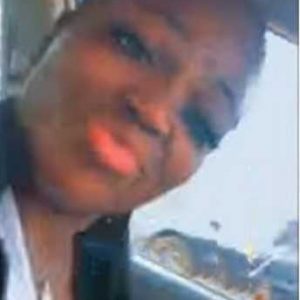 Her revelation sparked reactions from netizens as some expressed doubt in her claim.