Skip to content
Search
My cart
By Henry Iheanacho

A little Nigerian boy has taken to social media to show off a new whip which he claims belongs to him.

In a video posted on Instagram by Gossip Mill TV, he was spotted in the driver’s seat of a white Lexus worth millions of naira. 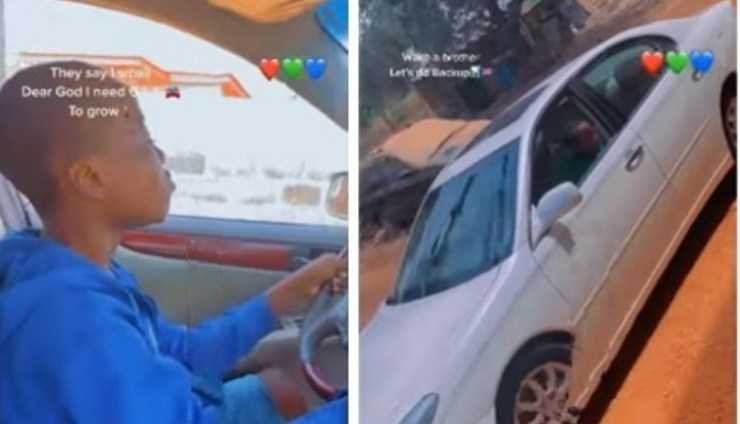 He took it for a drive and noted how people said he is too small to drive or own a car especially one as expensive as the one he bought.


According to him, he intends to buy a Mercedes Benz GLE to make a statement to naysayers that he is a big boy.


The boy also made use of the term ‘Backup’ which is commonly used by people who display wealth without any verifiable source of income.