Skip to content
Search
My cart
By Henry Iheanacho

A man has been captured on camera lamenting bitterly over his house being razed by fire while still under construction.

He watched helplessly as fire was burning the house he was building in his hometown. It started from the roof and proceeded to other parts of the building.

The distraught man could be seen pacing back and forth, wailing as the fire slowly began to engulf his house from top to bottom.


Some men in the background expressed worry and wondered how to get fire service to come and put out the fire. 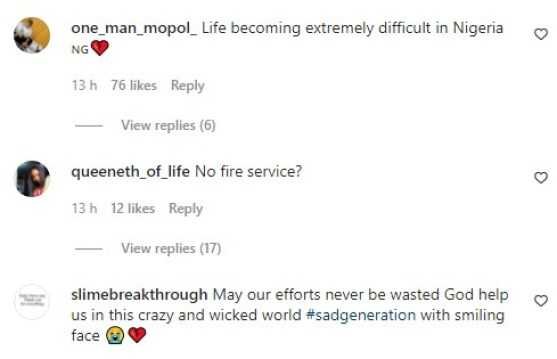 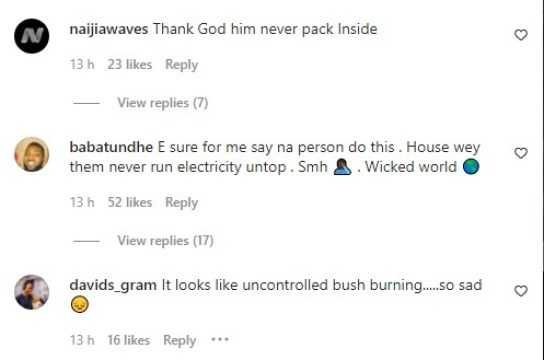 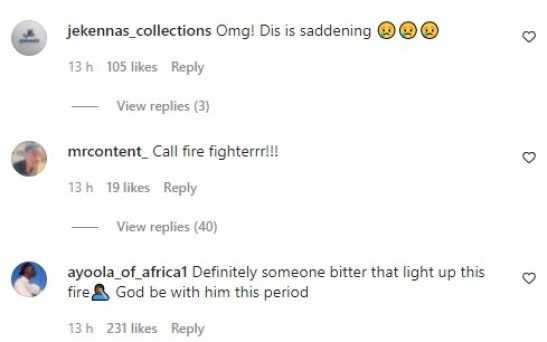