The Paper, a news website in Shanghai, said the Boeing 737 was carrying 132 people, including 123 passengers and nine crew members.

A Boeing 737 plane, operated by China Eastern Airlines, has crashed in Southwest China.

On Monday, the China Eastern Airlines passenger plane carrying 132 people went down in the Guangxi region. Local media reported that the plane crashed in Teng County en route to Guangzhou, a city in the country’s far south.

The Paper, a news website in Shanghai, said the Boeing 737 was carrying 132 people, including 123 passengers and nine crew members. However, at the time of filing this report, the casualty figure was unknown.

The Civil Aviation Administration of China (CAAC) confirmed the news of the crash, saying that it lost contact with the aircraft over the city of Wuzhou. The body said it initiated an emergency response and has dispatched a working group to the scene.

The homepage for China’s Eastern Airlines website has been turned black and white in a gesture of mourning following the plane crash.

Monday’s crash puts an end to China’s clean streak in air travel. Over the past two decades, China has solidified its safe flying record by employing strict regulations and utilising newer aircraft models. 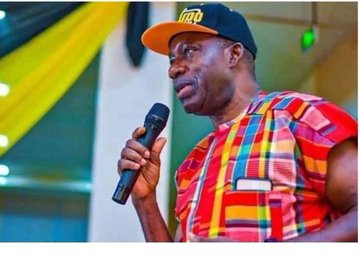