Recall that we had reported earlier that Obumseli died after he was stabbed at a Miami high-rise in what officials said was a domestic dispute.

The video was shared by TMZ.

Recall that we had reported earlier that Obumseli died after he was stabbed at a Miami high-rise in what officials said was a domestic dispute.

Police said there was a physical altercation between Christian Obumseli and his girlfriend, 25-year-old Courtney Clenney, before he was stabbed. 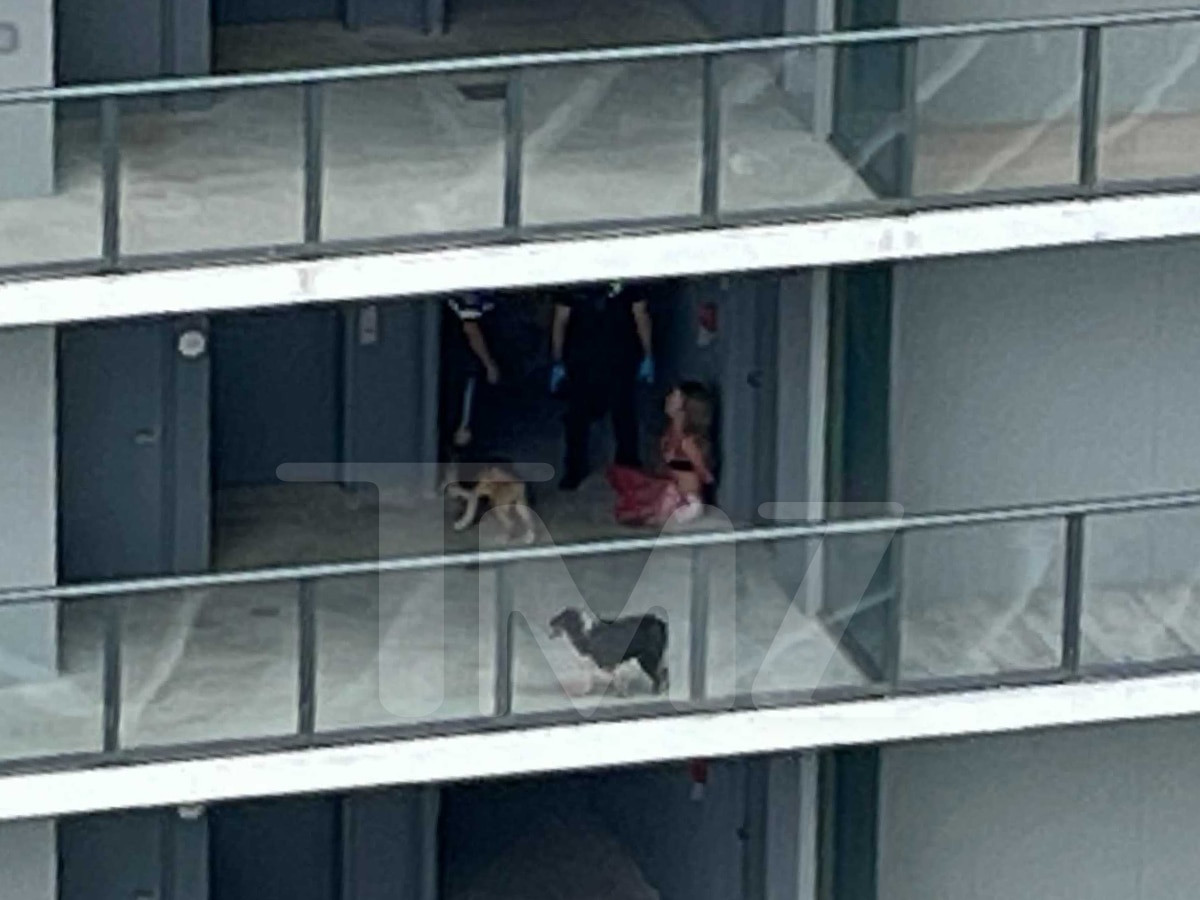 In the video, the woman could be seen in sweatpants and a bra, handcuffed and soaked in blood as she sits on the floor of a luxury apartment talking to cops.

In the video, the blood-soaked bra and sweats are identical to what Courtney was wearing earlier that same day when she posted a video of herself on Instagram Live.

Prior to the recent incident, the model featured in the music video for G-Eazy’s 2015 track, “Me, Myself and I.”

Responding to why Courtney wasn’t taken into custody, the police said she was taken to the police department for questioning and reportedly threatened to kill herself. She was then placed on a psychiatric hold.