There has been a fire outbreak at the Onitsha main market in Anambra state, this morning. 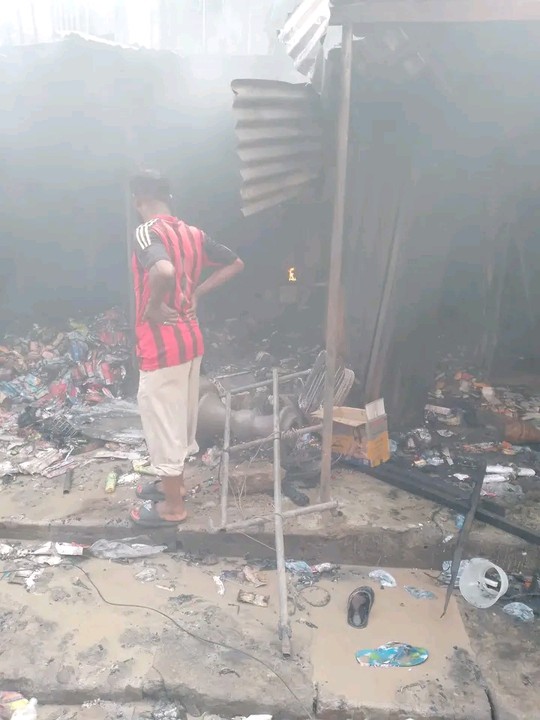 Asection of the popular main market in Onitsha, Anambra State is on fire.

The cause of the fire, which reportedly started around midnight is yet to be ascertained.

A trader in the market, Obenta Jude said two block of shops within the section of the market known as Kano Street have so far been razed by the inferno.

He said efforts by fire fighters who arrived the scene shortly to put out the fire have not been successful as the fire continued raging. 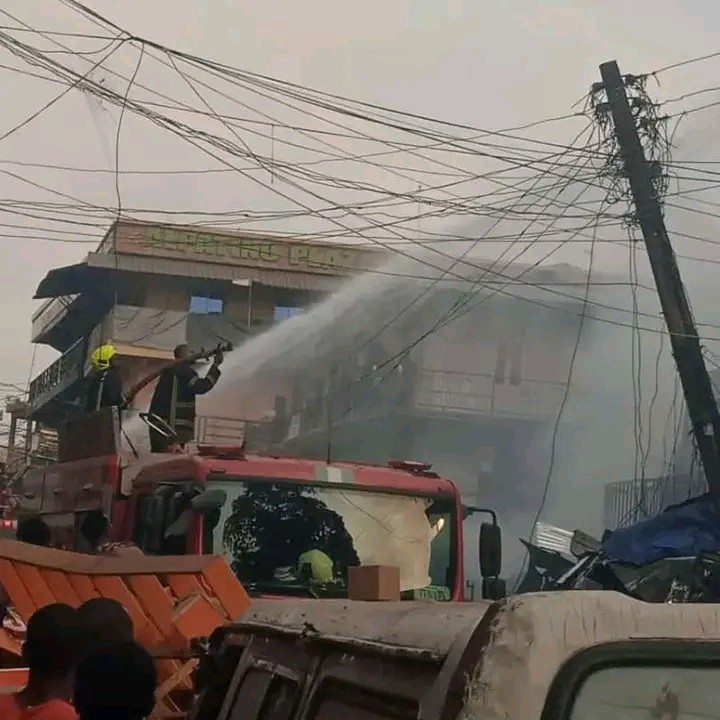 Confirming the incident, Fire Chief, Engr Martin Agbili said his men were promptly deployed to the area immediately he was alerted.

“However, we deployed our fire truck and firefighters to scene of fire and they have been working there. They have gone for refilling of the fire truck twice.”