Fast rising artiste, organiser of Anambra Got Talent, and former Mr Universe, Slami Ifeanyi (real name given as Ifeanyi Onah), has been killed in Awka, capital of Anambra state. 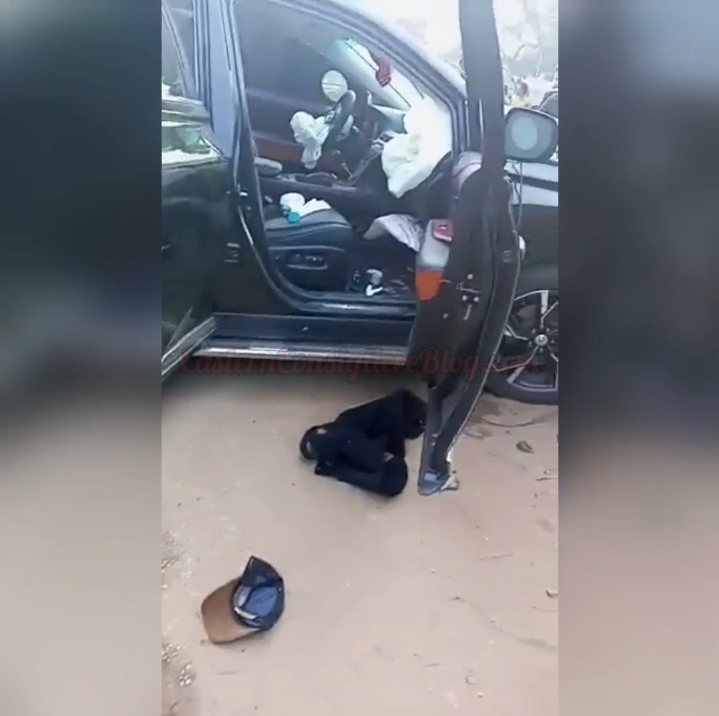 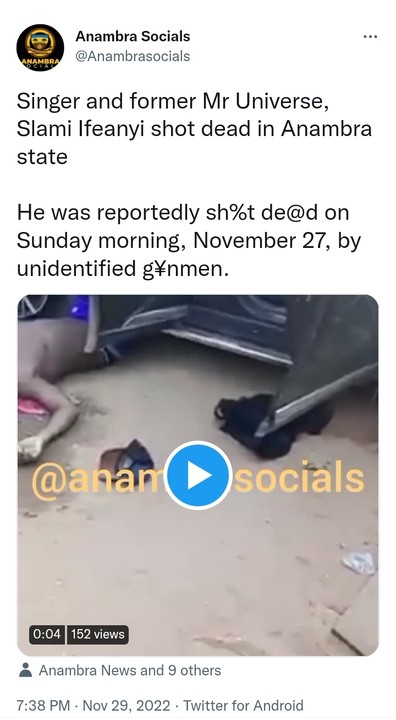 The artiste was said to have been trailed and shot dead in his car by unknown persons, around the Umubere area of the capital.

The death however, has been linked with the ongoing cult war in Awka. Awka has witnessed a long drawn battle between various cult groups for over a year, with the local security sometimes engaged in battles with cult members involved in armed robbery.