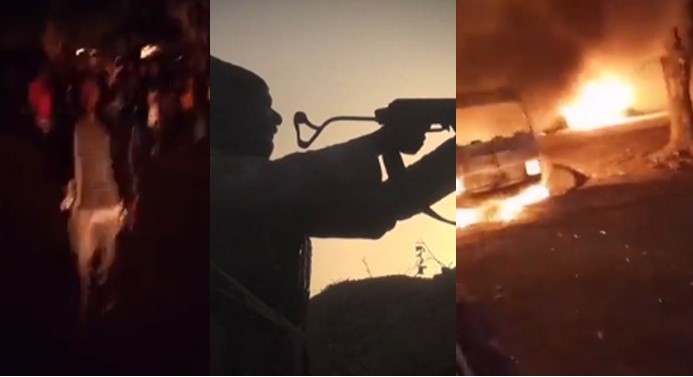 According to HumAngle, the group released a statement via its propaganda news outlet, Amaq on Wednesday, July 6.

It shared a video showing how it breached the Medium Security prison allowing hundreds of detainees to regain freedom, including Boko Haram members.

In the statement, ISWAP said its fighters demolished the walls of the facility and “successfully liberated dozens of prisoners”.

ISWAP release a video of the attack on Kuje Prison in Abuja pic.twitter.com/OW2HmCadgJ