Tony Garnett, 29, from Bradford, defended new flame Sofiia Karkadym who he now cares for full time after she caught an eye infection in Germany while fleeing Ukraine

A British dad who left his girlfriend for a Ukrainian refugee has given up work to become her full time carer.

Tony Garnett, 29, said it was the “right thing to do” after his new lover Sofiia Karkadym, 22, went partially blind.

The refugee suffered an eye infection in Germany en-route to the UK after fleeing her home in the city of Lviv under Vladimir Putin’s brutal invasion.

Tony explained how Sofiia’s condition, similar to an amoeba, has damaged her vision and said she now needs six months to recover after surgery in England. 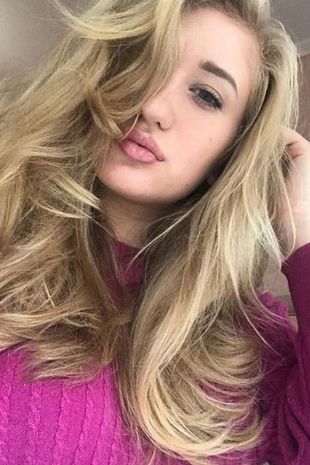 The couple are now living together in Bradford, West Yorkshire, after Tony split from his longterm girlfriend Lorna, 28.

Earlier today, he revealed that he is no longer allowed to see his kids.

Defending their new relationship, Tony insisted Sofiia is “no homewrecker” and that she has been unfairly accused of breaking up his relationship when they fell in love.

The dad, who owns his own security company, became Sofiia’s sponsor and left his partner and children just over a week after she arrived at their home.

“People are painting her as a villain who has come to the UK and stolen a British man. Nothing could be further from the truth. It was a mutual decision,” he told the Metro.

“It wasn’t as if we had met each other and decided then and there to move out. I was leaving regardless, because I’d had enough of Lorna who took against Sofiia straight away.

“There was a lot of drama and a lot of stress when we lived with Lorna.

“I just wanted to take Sofiia away and look after her, I wanted to help someone who was fleeing from Ukraine. She’s not a homewrecker.”

Despite facing a torrent of online abuse every day, Tony said the new couple are doing “brilliantly” together.

Tony said “a weight has been lifted off our shoulders” after they moved out of the home he shared with Lorna and into their own place.

They initially moved out to his mother’s home where he said they found the spark that led to global headlines before moving into rented accommodation and taking in a Bengal cat. 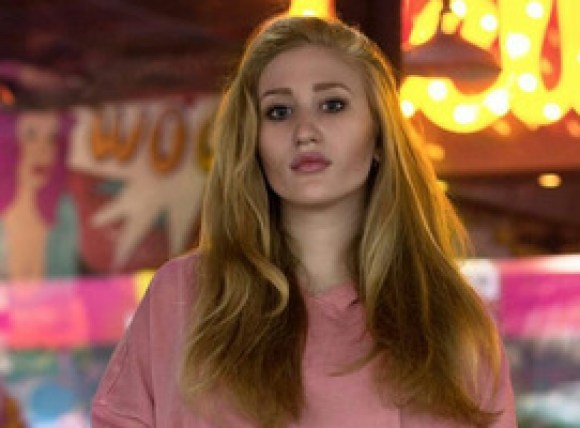 But the council has said that it needs to be adapted before they can claim support under the Homes for Ukrainians scheme.

Tony and Sofiia might have to move for a third time after representatives visited the property as part of safeguarding checks under the scheme.

Officials said changes need to be made to the windows and fire escape which the couple have to request from their landlady.

What Is His Offence? – Enraged Residents Challenge Police Officers for Man-handling a Young Man

Regardless of their housing situation, Tony said their long term goals have not changed adding that the pair hope to go into business.

The ex-tattoo artist said Sofiia could work in beauty or IT as she finishes the final modules of a university management qualification.

While he describes himself as a musician and is putting material together to share online based on his experiences of finding love with Sofiia. 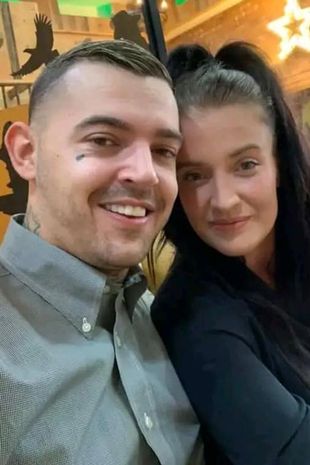 Both Tony and Sofiia have been facing a torrent of abusive messages which Tony says are sent by people who do not know the full story.

He said: “In terms of the public, they don’t have a clue. I am quite thick-skinned – there’s two sides. I am getting men messaging me saying ‘I wish I could do the same to my wife’ and women asking me to run away with them.

“Sofiia is getting abuse, people calling her a home wrecker, and people talking about petitions to deport her.”

He added: “I want to tell the truth. She is not a home wrecker. I chose to move her here to save her (from the war).