Waves of explosive-laden suicide drones struck Ukraine’s capital and other cities as families were preparing to start their week early Monday, the blasts echoed across Kyiv, setting buildings ablaze and sending people rushing to shelters.

The assaults, which reportedly killed several people, came after a week of massive, coordinated Russian air strikes across the country. 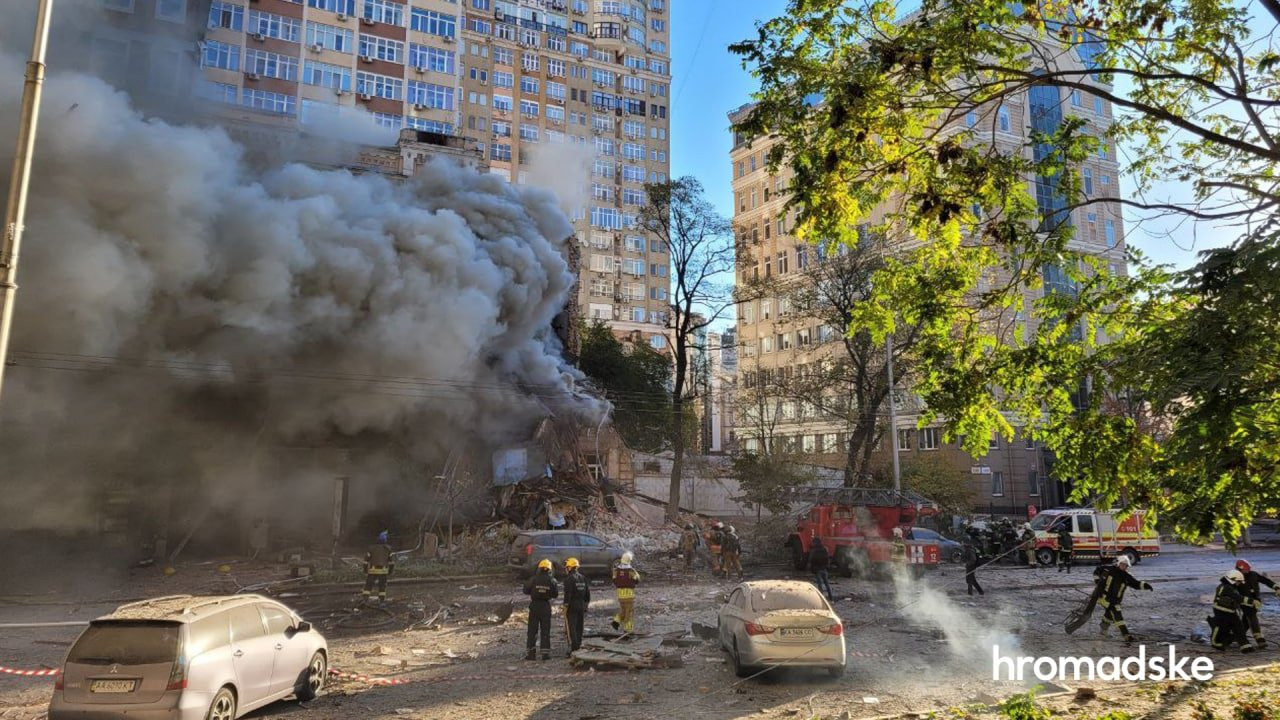 Kyiv Mayor Vitali Klitschko said apartment blocks and a non-residential building were on fire in the capital’s central Shevchenko district, adding that at least one person was killed and another believed to be trapped under the debris of an apartment block.

People on the streets caught images of some of the drones as they flew into Kyiv.

The drones came in several waves and buzzed overhead with angry hums from their engines. 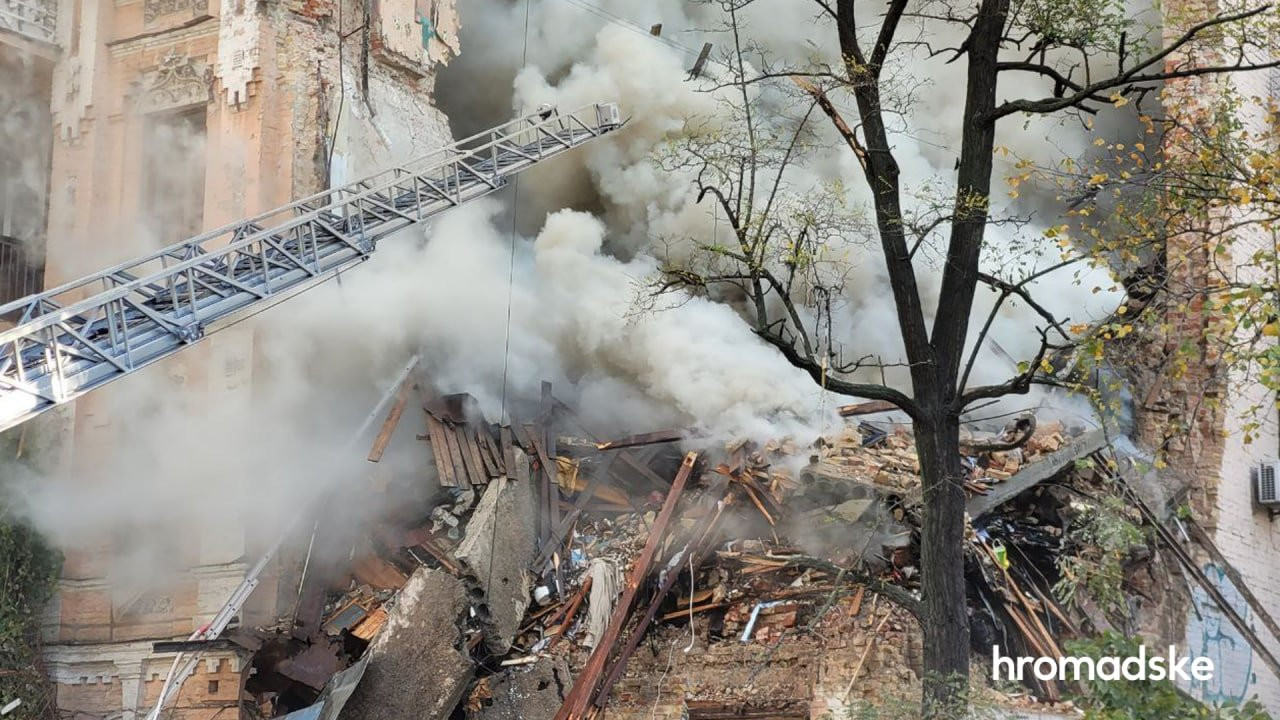 Videos posted to social media, including one seemingly taken by the body-camera worn by a member of Ukraine’s national police force, showed security forces taking aim at the small aircraft from the ground with rifles.

Russia has repeatedly been using the so-called suicide drones in recent weeks to target urban centers and infrastructure, including power stations.

“All night and all morning, the enemy terrorizes the civilian population,” Ukraine’s President Volodymyr Zelenskyy said Monday. “Kamikaze drones and missiles are attacking all of Ukraine. The enemy can attack our cities but it won’t be able to break us.”

Monday’s blasts seemed to continue what many fear could become more common occurrences in urban centers as Russia enters the 9th month of the war.

The body camera of this Ukrainian police men as well as a surveillance camera captured that Russian terror attack. #Ukraine #Kyiv pic.twitter.com/eGB7K3k7mo

This video appears to show the moment of a 'kamikaze drone' attack on central Kyiv.

Mayor Vitali Klitschko said there were several explosions in the Shevchenkivskyi district.