A seminarian identified as Sule Ambrose slumped and died while participating in a drama on campus Imo state. 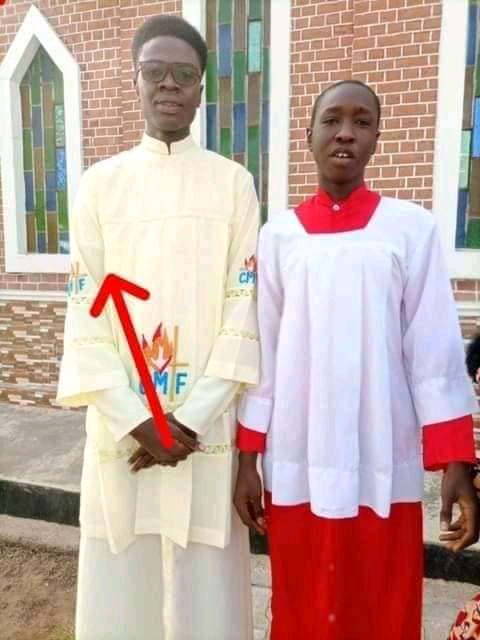 It was gathered that the tragedy struck at Claratian University of Nigeria, Nekede, in Owerri, Imo State, on Friday, April 15.

Students at the scene said the deceased who hails from Benue State was performing the role of the biblical Peter in the Passion of Christ when the incident occurred. 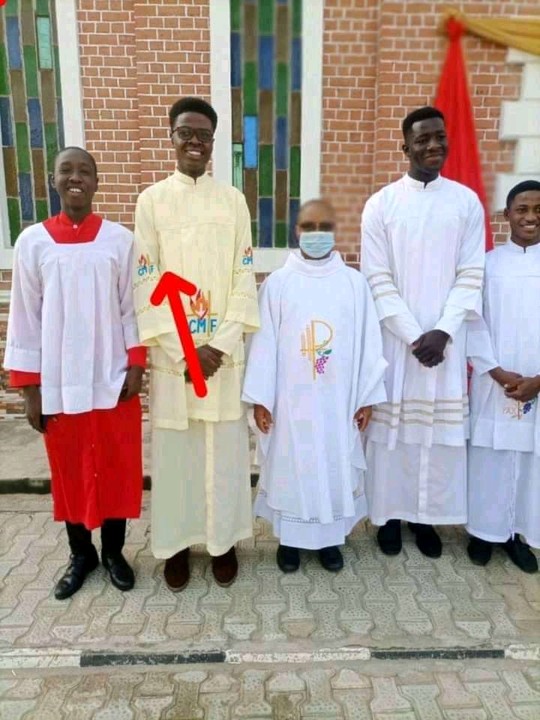 Details of the incident is still sketchy but salemgists learnt that the man was hale and hearty before the incident occured.

One of the students said:

“He was playing the role of the biblical Peter in the dream and that process when Peter cut the ear of one of the soldiers and Jesus fixed the ear and ask Peter to let them do their wish. You know how passionate the play is.”

“So when the soldiers chase the disciples to drive them away from Jesus, the young man fell on the floor and started bleeding.”

“We took him to our school hospital, and the doctors did their best, but he was not responding to treatment. We took him to the Federal Medical Center in Owerri, where he was pronounced dead.”