A woman from Las Vegas, Nevada has garnered more than 3 million followers on social media for showing what she can do with a microchip implanted in the back of her hand.

Burgundy Waller has called her husband a “tech genius.” She had a chip implanted in her hand a little more than two years ago. It serves as a key to the couple’s mansion, The Daily Mail reports. Her husband programmed the chip for her.

Waller is known as “The Chip Girl” in her TikTok videos. She shares what the chip can do, like unlocking doors, drawers, closets, and other storage areas throughout their lavish home just by touching them. 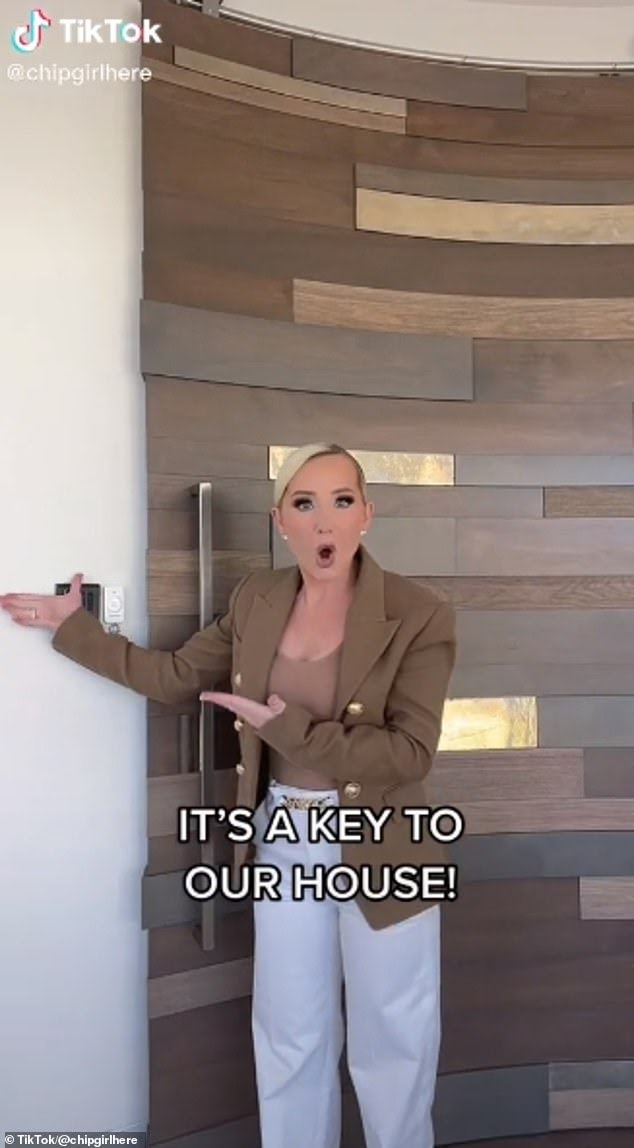 In one video, Waller contends that getting chipped means “never having to carry or worry about losing her key.”

In another video, she reveals her husband had an even more advanced chip implanted in his hand. His chip can store information, including his social media accounts and websites.

She also explained how another version of the chip could store her credit card information, which is something she says she wants.

“Not fair, I have the old model,” she joked in another video. “My hand is only a key, guess it’s time for an upgrade.”

A company in the United Kingdom has developed a new chip that allows you to pay on the same reader as a credit card. When a person with an implanted chip wants to pay for a product or service using a credit card reader, they simply place their hand with the chip next to the card reader and the payment is made.

While some companies have implemented similar chip implants for internal company functions, the British-Polish firm called Walletmor says that last year it became the first company to offer them for sale to the general population, according to the BBC.

Even though a little more than half of 4,000 people across the U.K. and the European Union told a survey last year they would consider having a chip implanted, they also brought up privacy and security issues. 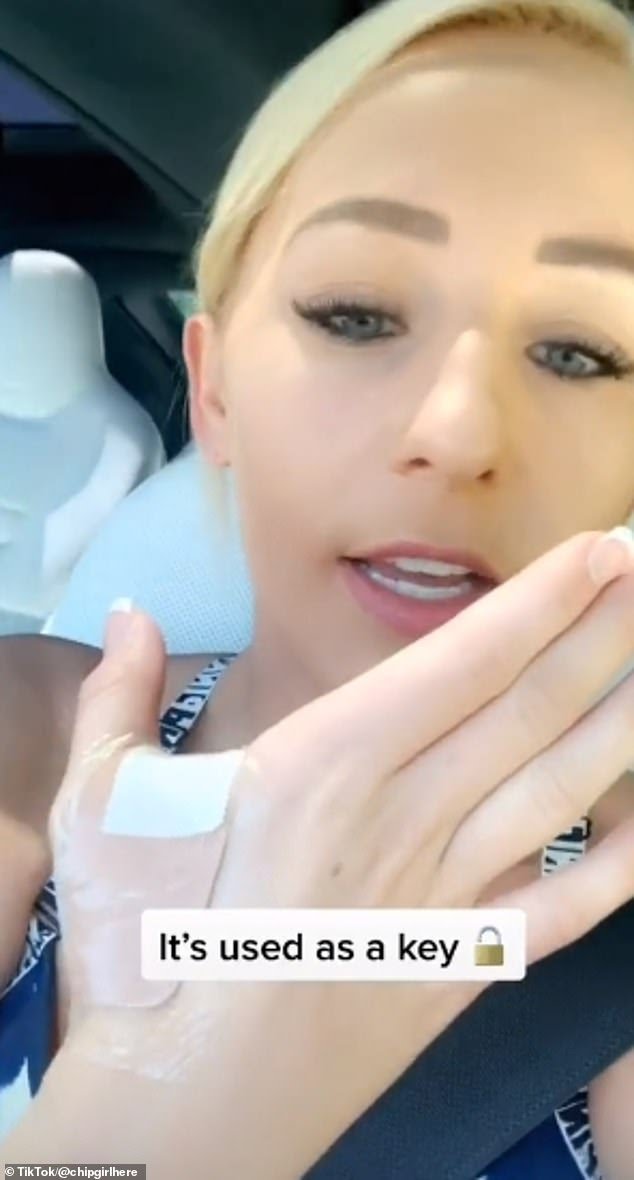 As CBN News has reported, potential privacy concerns are already being raised about the ongoing development of such technology in implantable microchips that are being injected into the hands of thousands of willing participants across Europe.

“There is a dark side to the technology that has a potential for abuse,” Nada Kakabadse, professor of policy, governance, and ethics at Reading University’s Henley Business School told the BBC. “To those with no love of individual freedom, it opens up seductive new vistas for control, manipulation and oppression.”

“And who owns the data? Who has access to the data? And, is it ethical to chip people like we do pets?” she asks.

The result, she cautions, could be “the disempowerment of many for the benefits of a few.”