Before Nigerian rapper, Olamide Adedeji became the heavyweight he is today, he paid his dues like many up and coming musicians in the industry.

A throwback video of the rap ace performing his breakout single, Eni Duro, has surfaced online and taken fans down memory lane.

He is the founder of YBNL Nation, which has birthed other top stars like Adekunle Gold, Lil Kesh, Fireboy DML, Chinko Ekun, DJ Enimoney and the latest being Asake. 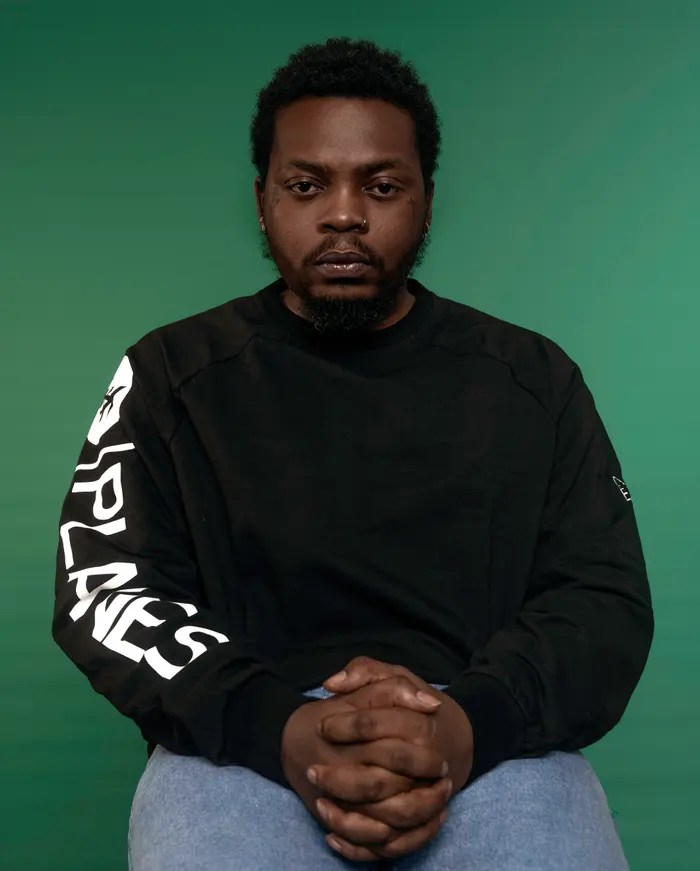 In the old video which dates back to 12 years ago, Olamide, who was a novice, performed energetically to an audience who did not know much about him.

Fans were of the opinion that he has paid his dues and deserved accolades.

stallyboio4; This will let you know there is nobody that can’t make it in life

ayrubber; See how they all looking…they never seen anyone spit like that 🔥

toprealty.ng; I tap from Grace.