It may be recalled that the duo fell out last month due to their decisions to take opposing sides during the Osun gubernatorial election.

Davido was supporting his uncle, Ademola Adeleke who ran and won on the platform of the Peoples Democratic Party, PDP, while Portable campaigned for Gboyega Oyetola of the ruling All Progressives Congress, APC.

Following their political differences, Davido stopped following Portable on social media and the Zazuu star took a swipe at him.

The street-hop crooner took to his Instagram page to drag OBO for unfollowing him because he was trying to secure his future. 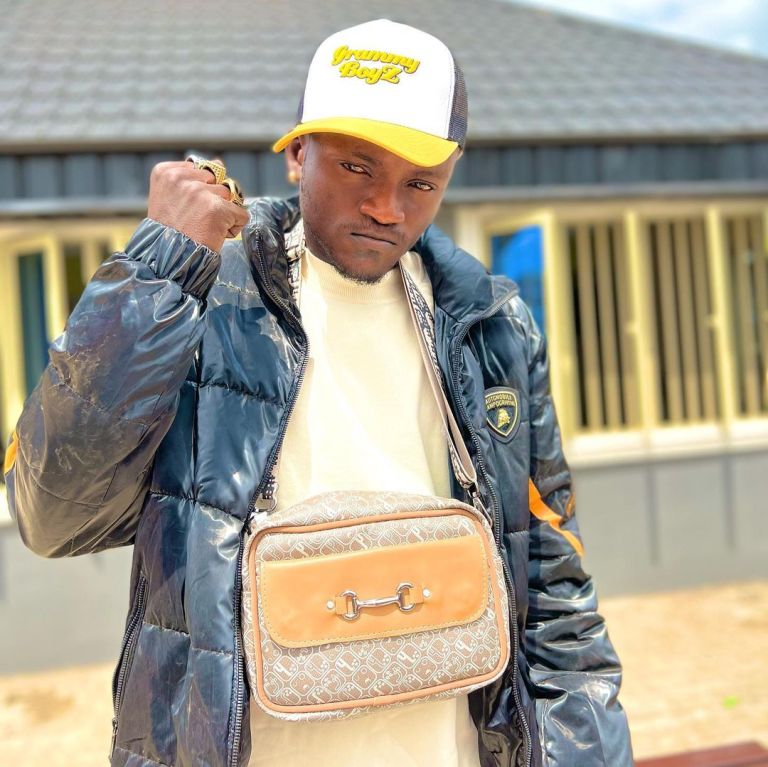 According to the singer, who often makes headlines for negative reasons, he was not fortunate to come from a wealthy home like the DMW boss so he had no other option that to hustle real hard to make money.

“I am running and hustling in this manner and it is simply because of money. And also to avert the suffering my family had to endure, which doesn’t become my portion. Once again, my father is not a rich man. I come from the trenches but managed to bring my family into wealth. So support who support you. They wasted no time in unfollowing us”.

However, during a recently held ceremony, Portable apologised at the behest of Onitigbo of Tigbo-Ilu Land, the traditional ruler that conferred a chieftaincy title on him.

The monarch asked him to mend fences with the DMW founder on camera and show remorse for his actions, so he did as instructed.