There are different strange things that happen in Nigeria and just when you think you have seen it all, something new surfaces, and such is the case of a Nigerian man who was caught on camera giving a bath to a chicken in an open space.

He was spotted by neighbour who decided to record the rather strange act. The young man was using soap and sponge to bath the chicken. 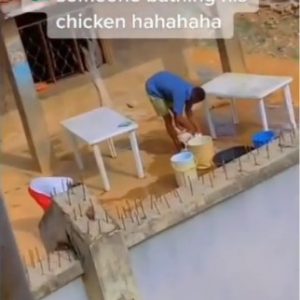 When he looked up and realised that he was being watched and filmed, he tried to hide. The clip sparked reactions from social media users who found it hilarious. 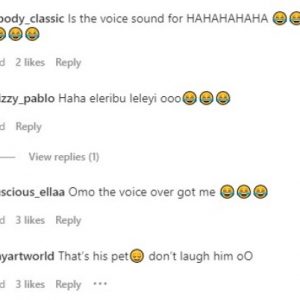 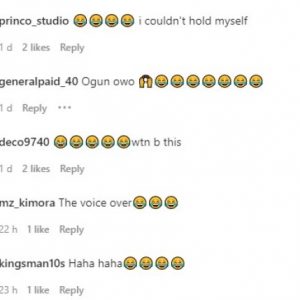