A suspected internet fraudster aka Yahoo Boy has been captured on tape lamenting over the dysfunctionality of the charm given to him by a babalawo (native doctor).

He asked the traditionalist to do a charm for him to be getting endless credit alert from clients, however, the opposite happened.

The young man began to lose money in his account as he kept getting debit alerts instead of credit. 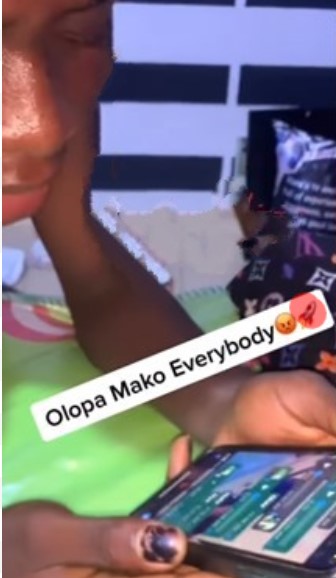 He was forced to contact the native doctor who prepared the charm for him to let him know that it did not work the right way.

In a video which surfaced online, he could be seen recording a voice note to the babalawo as he lamented.