Police discovered ‘a poisoner was at work’ on a NHS neonatal unit after a ‘significant rise’ in the number of healthy babies dying or falling ill while a nurse accused of murdering seven children and trying to kill ten more was working on the ward, a court heard today.

Lucy Letby was described as a ‘constant malevolent presence’ at the Countess of Chester Hospital in Cheshire who allegedly killed and injured many premature and vulnerable children including twins – on night shifts because parents were less likely to be there. 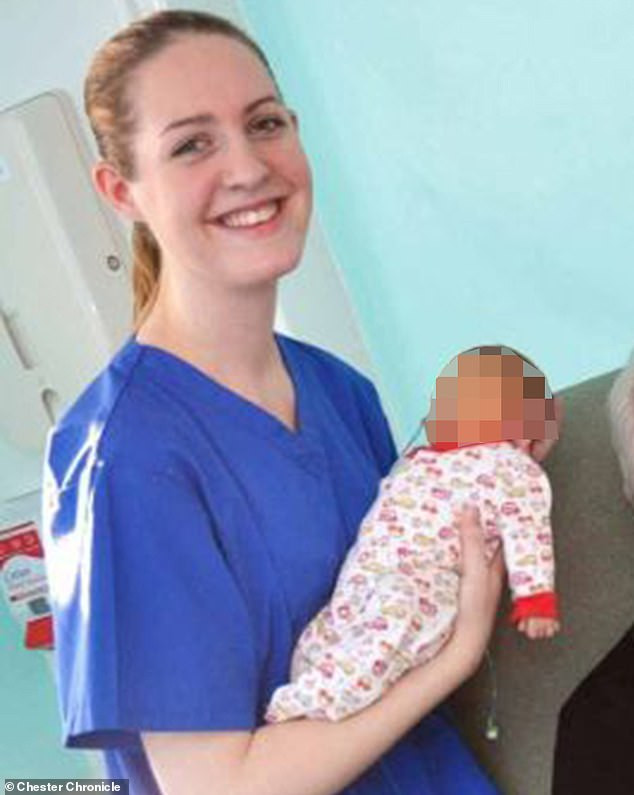 Opening the prosecution, Nick Johnson KC, said two babies referred to as Child F and Child L for legal reasons were ‘poisoned’ by Letby ‘deliberately with insulin’. They were attacked eight months apart with each of them from separate sets of twins. Both survived.

He said: ‘Babies who had not been unstable at all suddenly severely deteriorated. Sometimes babies who had been sick and then on the mend deteriorated for no apparent reason. Having searched for a cause, which they were unable to find, the consultants found the inexplicable collapses and deaths did have one common denominator. The presence of one of the neonatal nurses. That nurse was Lucy Letby.’

During the time Letby worked on the night shift, there was a rise in babies dying or falling seriously ill, Manchester Crown Court was told, and then when she moved to the day shift there were more ‘inexplicable collapses and deaths’.

Letby, 32, allegedly tried to kill one baby girl three times and a baby boy three times – including two attempts in one day.

‘Many of the events in this case occurred on the night shifts,’ said Mr Johnson. ‘Although when Lucy Letby was moved on to day shifts towards the end of this period the collapses and deaths moved to the day shifts.

This morning she was brought into the dock at Manchester Crown Court, wearing a dark blue suit with a black blouse. She is facing 22 charges concerning 17 babies, some of whom she allegedly attempted to murder multiple times. She pleaded not guilty to each charge.

This morning she was brought into the dock at Manchester Crown Court, wearing a dark blue suit with a black blouse. She is facing 22 charges concerning 17 babies, some of whom she allegedly attempted to murder multiple times. She pleaded not guilty to each charge.

Mr. Johnson said: ‘Prior to January 2015, the statistics for the mortality of babies in the neo-natal unit at the Countess of Chester were comparable to other like units.

‘These rises were noticed by the consultants working at the Countess of Chester and they searched for a cause.’

They were concerned that babies who were dying had deteriorated unexpectedly, despite appropriate medical interventions that would normally have saved them.

He said the collapses ‘defied the normal experience of the treating doctors’.

‘Usually when an intervention was undertaken a positive reaction can be expected. But many of the cases you are going to hear about defied those expectations and norms’, he said.

Having searched for a cause, the consultants noticed that a single common factor was the presence of a single neonatal nurse.

‘That nurse’ said the barrister, ‘was Lucy Letby’.

Family members of some of her alleged child victims sat in the public gallery listening as the names of the children, who cannot be named for legal reasons, were read out.

Three members of security staff surrounded her as she stood up to enter her pleas as her parents John and Susan watched on. Her trial, which is due to begin this afternoon, will last up to six months.

Letby, 32, quietly repeated the words ‘Not guilty’ as each of the charges was read out to her by a clerk at Manchester Crown Court. 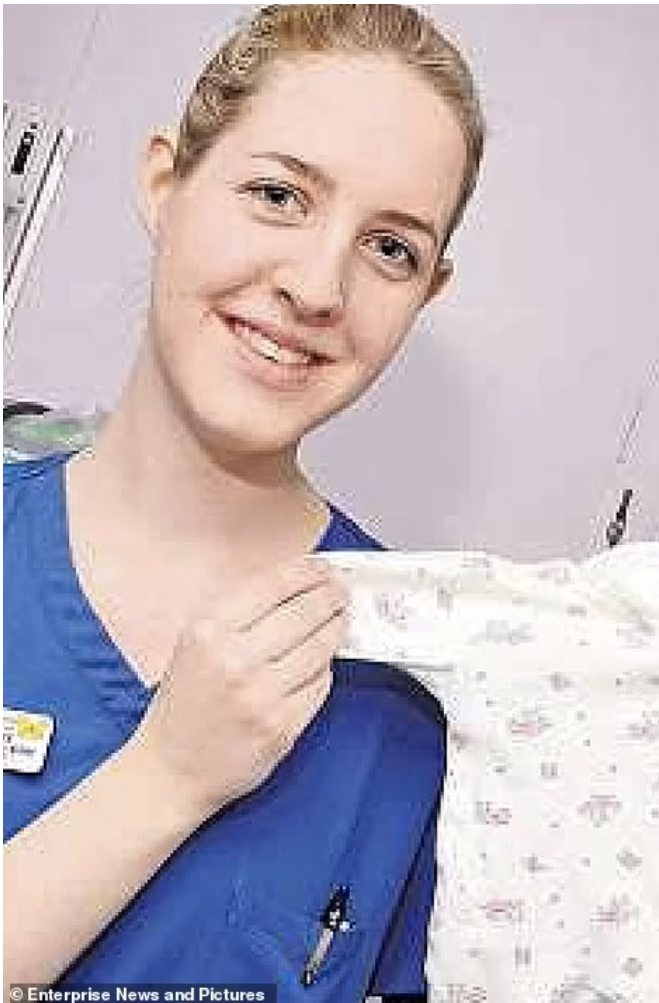 She was standing stock still in the glass-panelled dock of Court 7, her once blonde hair, now darkened, let down over her shoulders.

Fourteen jurors were sworn in to hear the trial. However, two of them will act as substitutes while the prosecution opening is being heard. Once that point has been reached the trial will continue with 12 jurors.

According to the indictment she tried to kill one baby girl three times and another twice. And she tried to claim the life of a baby boy on three separate occasions – two of them on the same day.

In addition to the seven murder charges, Letby faces a further 15 charges of attempted murder relating to 10 premature babies being cared for in the hospital’s neonatal unit. 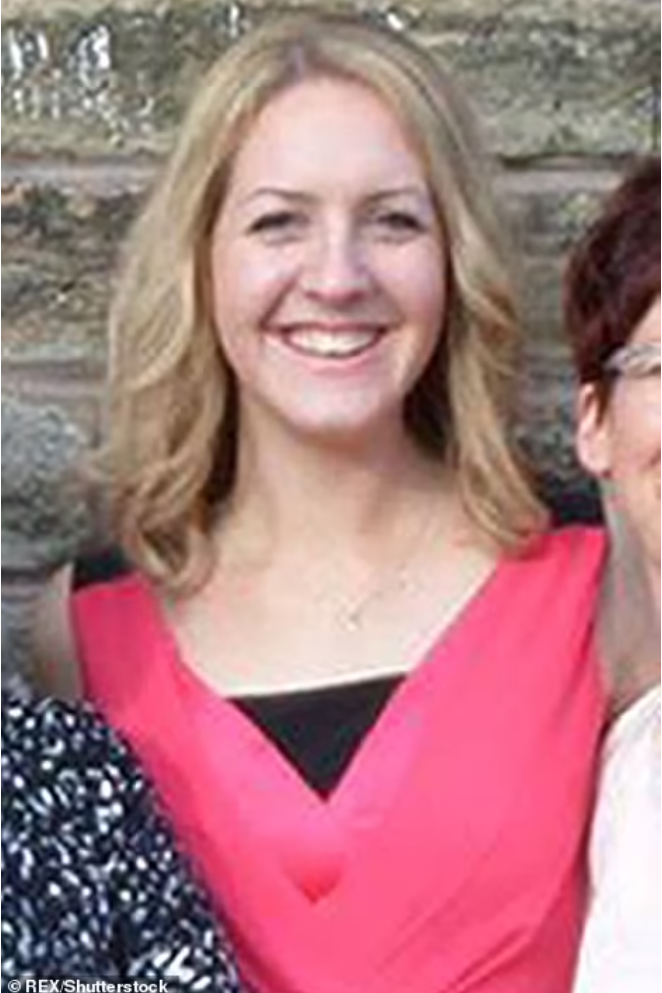 All of the alleged murders and attempted murders took place in a 12-month period between June 2015 and June 2016.

A court order prohibits the media from reporting the identities of either the surviving infants or those who died.

A court order prohibits reporting of the identities of surviving and deceased children allegedly attacked by Letby, and prohibits identifying the parents or witnesses connected with the children.

The children will be referred to as Baby or Child A to Q.