The Anambra state police command on June 13 uncovered a hotel named Gally Gally in Nkpor where children between the ages of 14 and 17 are allegedly being used for sex slavery, prostitution, and baby factory. 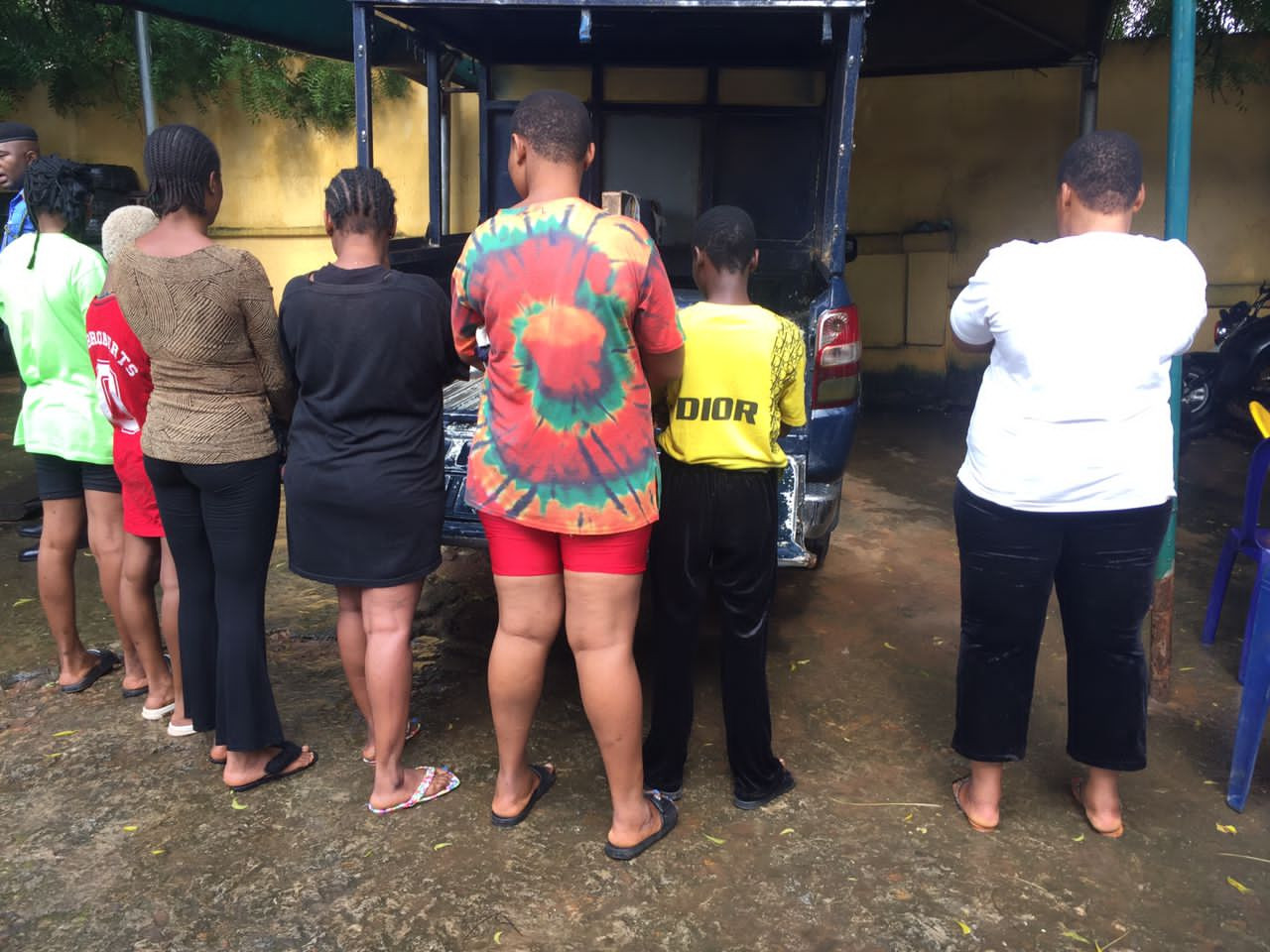 Elephant Kills Woman, 70, and Returns to Trample on Her Corpse at Funeral in India

The Suspects arrested are being interrogated with a view to eliciting information on their involvement and unmasking other gang members.” the statement in part read 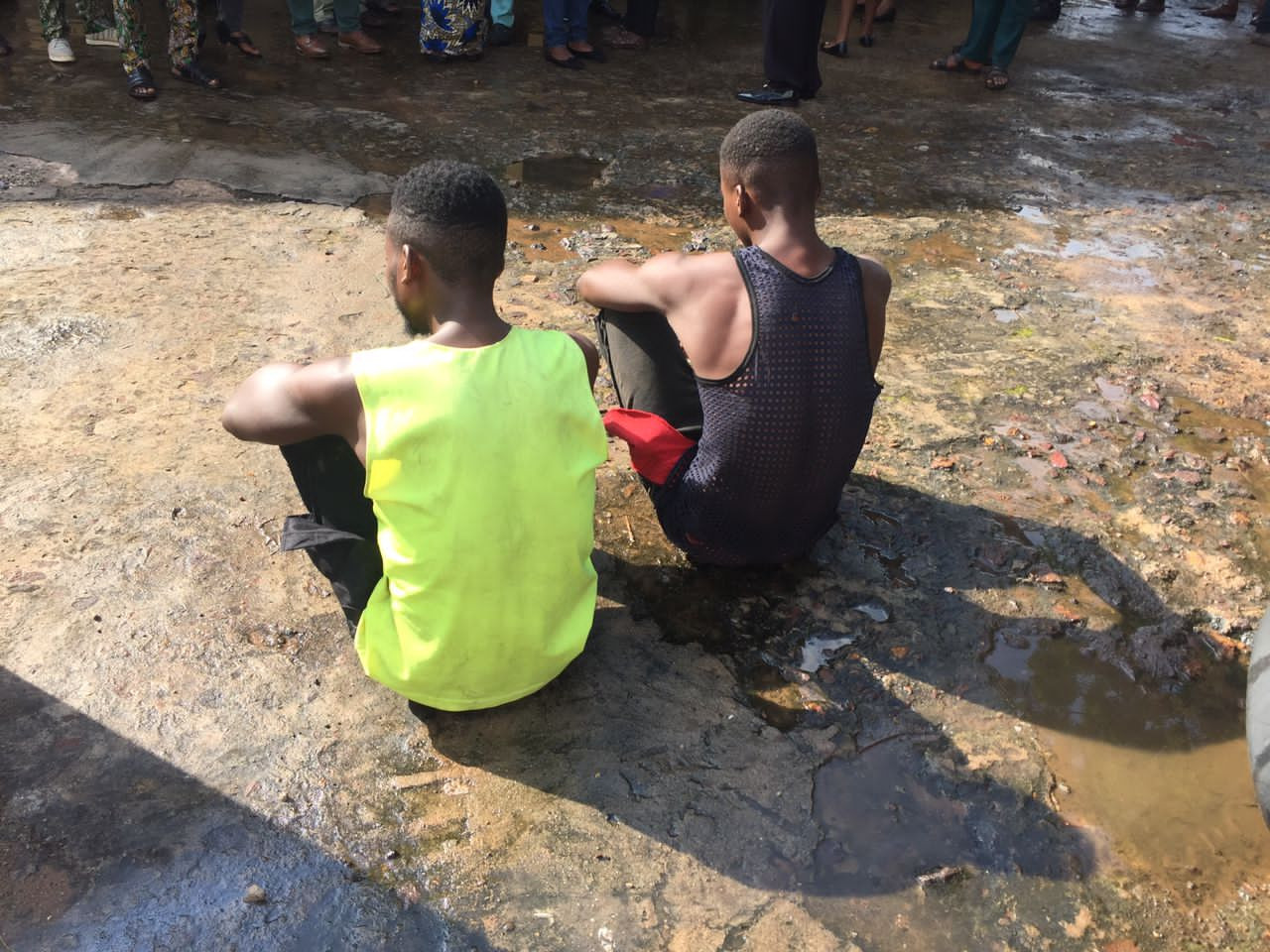 Tochukwu added that the police will hand over the victims to NAPTIP for the welfare and rehabilitation of the children.

He said all suspects will be charged to court at the end of the investigations.