The $23.5 million Abacha loot recovered this month by the UK’s

PREMIUM TIMES’ further investigation, based on the NCA’s exclusive disclosure and analysis of leaked financial records and court documents, shows that Mecosta’s account in London, from which the stolen funds were recovered, was controlled by Kebbi State Governor, Atiku Bagudu. In the 1990s, Mr Bagudu worked in the role of an Abacha bagman helping to steal and stash hundreds of millions of dollars across the world.

The agency said it acted at the request of the U.S. Department of Justice (DOJ). The USDOJ started its civil forfeiture case – and has since obtained forfeiture orders – in the district court in Washington D.C. against stolen Nigerian assets linked to Mr Abacha. USDOJ told the court the assets were routed through the American jurisdiction and stashed in several other jurisdictions, including the UK, by the Abacha family and associates, most notably Mr Bagudu.

“The funds form part of a larger pool of monies identified by the United States Department of Justice (USDOJ) as having been misappropriated by Abacha and his associates,” the NCA said. It added that it obtained the recovery order after nearly seven years of litigation in the UK to enforce the U.S. forfeiture order related to the recovered funds.

However, the NCA in its statement did not disclose the specific individuals or entities from whom the stolen funds had been recovered.

PREMIUM TIMES contacted the agency with a request for specific and undisclosed information.

PREMIUM TIMES then used leaked financial records such as Pandora Papers and the USDOJ court documents to establish Mr Bagudu’s association with Mecosta.

The Standard Bank London account of the offshore company Mecosta, registered in the British Virgin Islands on October 9, 1995, was controlled by Mr Bagudu, who helped Mr Abacha steal and launder Nigerian monies across jurisdictions with complicated financial transactions, according to leaked financial and U.S. court documents seen by PREMIUM TIMES.

The court documents specifically said that a sum of $21.7 million targeted for forfeiture was held in Mecosta’s account at Standard Bank London controlled by Mr Bagudu. 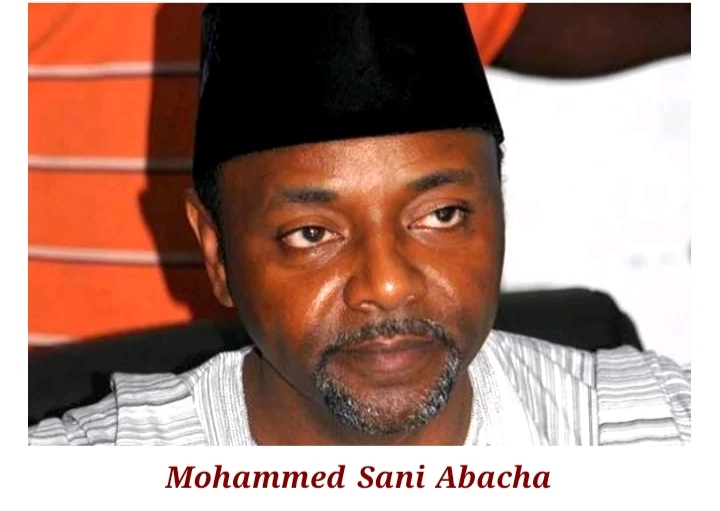 Mr Bagudu, who was twice elected federal lawmaker, has been the governor of Nigeria’s northwestern Kebbi State since 2015 and is an ally of President Muhammadu Buhari.

“Bagudu is an example of how Nigeria’s kleptocratic political class enjoys power and privilege despite their clear and condemnable track record,” commented Mathew Page, a Nigerian governance expert.

Mr Bagudu has never been charged and enjoys immunity from prosecution in Nigeria while he holds office as governor of a state.

Apart from the Standard Bank, Mr Bagudu was the authorised signatory on the accounts of Mecosta at other banks such as ANZ, London; Credit Agricole Indosuez London; Goldman Sachs, Zurich, and Banque Baring Brothers in Geneva, according to the U.S. court documents obtained.

It is believed that the $21.7 million stashed in the Mecosta’s Standard Bank London’s account controlled by Mr Bagudu was the far larger part of the $23.5 million recently recovered by the NCA.

The other part, it is believed based on our review of USDOJ’s court filing and the definite disclosure by the NCA, is $1.6 million in an HSBC account in the name of Mohammed Abacha, the late dictator’s son.

“Abubakar Atiku Bagudu was an associate of General Abacha and his sons who participated in the conspiracy to steal and launder hundreds of millions of dollars,” American investigators told the court. “Among other things, Bagudu played an instrumental role in setting up and executing the complicated financial transactions used to launder the proceeds of the conspiracy.”

Mr Abacha, his family, and associates systematically plundered Nigeria between 1993 when the dictator seized power and 1998 when he died. In conspiracy with his family and associates, he stole up to $5 billion, according to Transparency International.

According to American investigators, they used false security claims to steal at least $2 billion dollars, which “was transported out of Nigeria and deposited into accounts controlled by General Abacha’s associates, including Mohammed Abacha and Bagudu.” 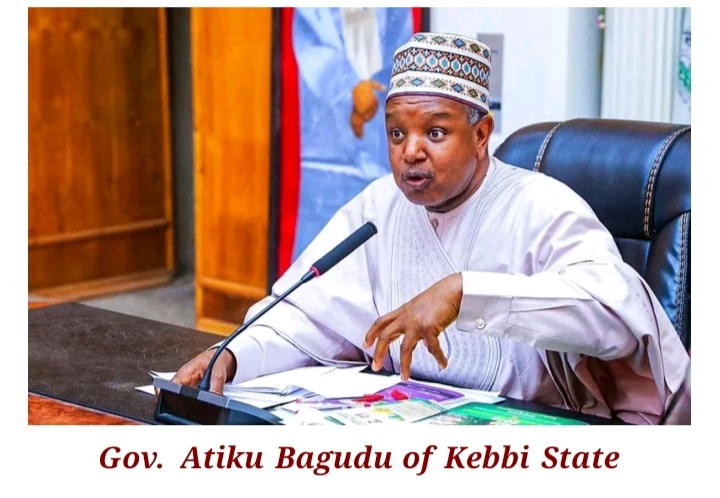 This was apart from other stolen funds through bribery and a dramatic conspiracy by Mr Abacha’s son, Mohammed, and Mr Bagudu to lend money stolen from Nigeria back to Nigeria “with zero risks and at an enormous profit” by using proceeds of the security vote fraud to purchase hundreds of millions of dollars of U.S. dollar-denominated Nigerian bonds, called Nigerian Par Bonds, NPBs.

Between 1998 and now, more than $3.6 billion dollars has been recovered through international efforts with different tranches linked to Mr Bagudu alone.

The systematic plunder as well as the worldwide hunt for the stolen funds, worth billions of dollars, is reckoned to be one of the worst cases of kleptocracy and offshore shenanigans in the world.

The $21.7 million in the account of Mecosta at Standard Bank and the $1.6 million held in the name of Mohammed Abacha at HSBC were part of the stolen funds, American investigators said, and are believed to form the $23 million recovered by the NCA based on our analysis.

The NCA said it had transferred the recovered funds to the U.S. with the “ultimate intention” being the repatriation to Nigeria for the benefit of the people in the West African nation.

NCA said it would not answer our question if Nigeria was involved in a tripartite deal over this particular recovery. It also did not disclose the outstanding Abacha-linked assets being targeted for forfeiture in London.

However, PREMIUM TIMES understands from our Pandora Papers investigation that nearly 100 million euros kept in London investments accounts of Mr Bagudu’s Blue family trusts and holdings are among the outstanding assets.

Mr Page said the revelations about Mr Bagudu “suggest he has held unto significant quantities of unexplained wealth accumulated in the Abacha years.”

Mr Bagudu did not honour our request for his comment on this report, a consistent pattern since we started reporting his link to the Abacha kleptocracy.

Mohammed Abacha also did not reply to a text or answer calls to seek his comment.